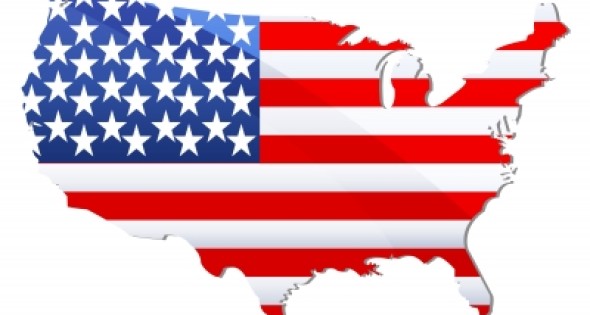 How well are your employees living the American Dream?

Is the promise of Brand America uniformly achievable across the United States? A recent ranking provides insight.

Category rankings, based on the outlook of people who live there, include:

The Burghard Group, based in Loveland, Ohio, was commissioned to conduct a market research study among business executives to better understand the use of the American Dream Composite Index (ADCI). The result is the “2012 American Dream State Ranking Report: Achieving the American Dream.”

The ADCI is a monthly quantitative index issued by Xavier University in Cincinnati. It is a measure of American sentiment and captures the essence of American aspirations. A result of three years of research, the index is the only statistically validated measure of the American Dream.

The survey found that business executives care about their employees achieving the American Dream. They will use the ADCI as an indicator of whether a location will enable or impede achievement. In a highly competitive global market, business executives want to capitalize on every possible advantage to improve shareholder return. To the extent a location with a higher ADCI represents an advantage, they want to leverage it in their company’s favor.

All 50 states are ranked in the survey, based on their success in creating the conditions that enable people living in their state to achieve the American Dream. The top states represent locations where businesses can expect to realize the benefits of having their employees feel they are achieving more of the American Dream.

Learn more about the ranking, the ADCI and The Burghard Group.