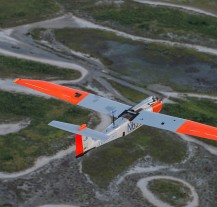 Though originally developed by the military decades ago… 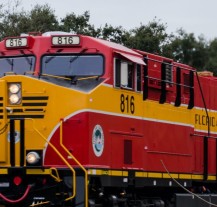 Logistics is often undervalued by those outside… 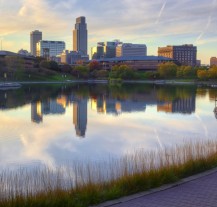 From rebound to expansion.

After years of stagnation, the financial services sector is seeing positive momentum. Increasing domestic and overseas demand, new investments and the rise of digital innovations are shaking up several industry subsectors as companies continue to… 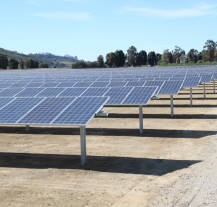 Although the Commerce Department imposed new tariffs last December on most solar panels made in China, and the 30 percent federal Investment Tax Credit (ITC) is due to lapse at the end of 2016, adoption of solar… 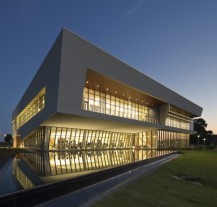