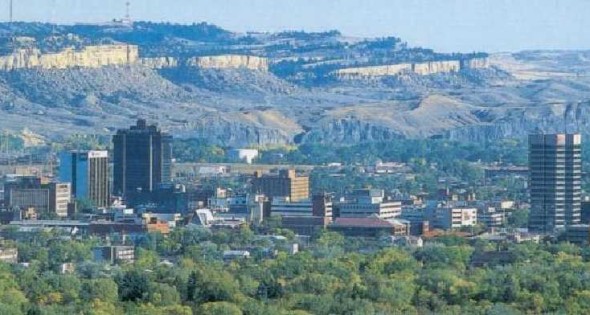 Billings will be part of a trend in which intermediate cities will see growth. “Billings is at the epicenter of this kind of growth process,” says Larry Swanson, an economist and director of the University of Montana O’Connor Center for the Rocky Mountain West. “You are going to be in an exclusive group” – while other parts of the country remain stagnant, because of aging populations and little in-migration.

But while Billings will have one of the fastest growth rates in the country it won’t rise to levels of the past. “You will be one of the few places in the U.S. that will see growth, even though it will be slower growth.”

Back in the ’70s, Yellowstone County grew as fast as three percent annually. In the early ’90s, it grew at a rate of 2-2.5 percent and “more recently fell off.”

Swanson pointed out that 162,000 people live within 50 miles of Billings, making the community of a size to do things it couldn’t do 10 years ago.