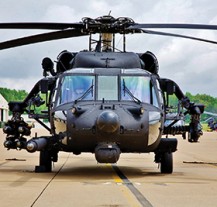 Aerospace and aviation are two seemingly separate but somewhat equal industries that up until now developed along different pathways.

Today, as a result of high tech manufacturing, more data analytics and more commercial players in… 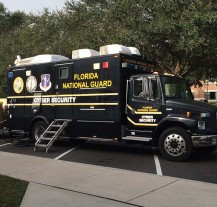 Cyber security is one of the fastest growing industries in the country, quickly turning into a top priority for all users — military and commerce, large and small — as… 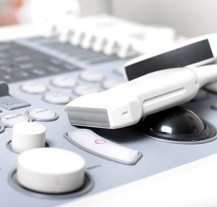 Medical Devices Depend on Access to Big Data, Intellectual Capital

The medical device industry has not emerged as a separate cluster of businesses, but instead is generally woven into an overall umbrella of life sciences. That is the finding of economic developers as… 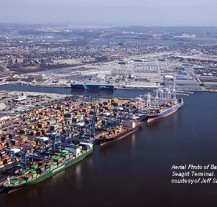 Seaports on the east, west and gulf coasts are getting ready for the opening of the expanded Panama Canal, slated to happen this summer after years of delays.

The promise of the expanded canal is that much larger… 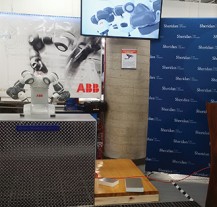 As new advancements are made in the rapidly expanding cloud computing industry, companies are seeking to establish data centers in areas that are able to support and promote the enormous amount of computing power that…