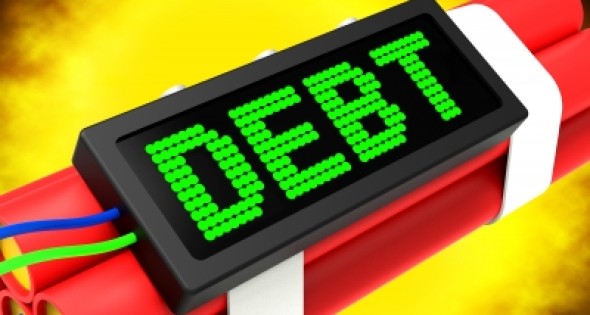 The following are five important facts about the Detroit Bankruptcy, says Detroit-area native Leon LaBrecque. He is the chief strategist and founder of LJPR LLC, a Troy, Mich.-based wealth management firm with $535 million in assets as of June 30, 2013.

The filing begins a process in which the Bankruptcy Court will determine if the city is even eligible for Chapter 9 protection. This process could take 30 to 90 days.

This bankruptcy filing was a strategic move by the Detroit Emergency Manager, Kevin Orr. Orr was facing a hearing on Monday, July 22 in the lawsuit filed against Emergency Manager Orr and Michigan Gov. Rick Snyder by Detroit’s two retirement systems in an attempt to block a Chapter 9 filing. By filing bankruptcy, all lawsuits are stayed.

These are unchartered waters, the depth of which we haven’t seen before. We are traveling into the unknown. The emergency manager gave Detroit’s creditors the option of dealing with him (the devil they know) or dealing with the Bankruptcy Court (the devil they don’t know).

The restructuring proposal classifies Detroit’s unlimited-tax General Obligation (GO) bonds as unsecured. This is not how the Muni Market views GO debt. If Orr’s classification is upheld by a court of law, it will have far-reaching effects, not just for other troubled municipalities, but the municipal market in general.

“No one knows what happens next, we are anxious to see what the next Chapter is; we think it just might end in Chapter 9,” LaBrecque says.