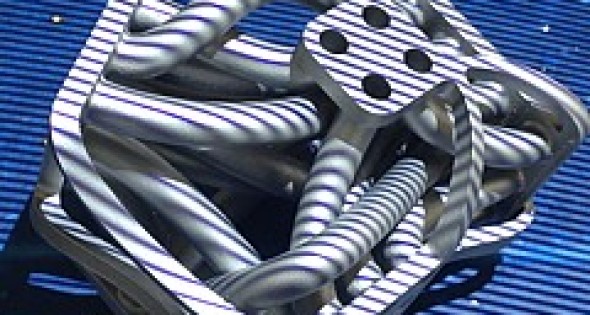 German manufacturer, citim AM, has announced plans to move to Kennesaw, opening a modern shop-floor with laser melting machinery for direct manufacturing of metal components. The company plans to be a leader in 3-D printing of metal manufacturing for prototypes in the U.S. market. The parts are used for functional, dynamic, and long-term tests. Prototypes are used in the automotive, motorsports, consumer goods, medical, aerospace and other sectors.

Citim AM is part of citim GMBH, a prototype manufacturer headquartered outside of Berlin in Barleben. The company is a leader in the prototype and small batch series manufacturing industry.

“We are pleased to have citim AM select metro Atlanta for its entry to the U.S. market, and join the robust roster of German companies already in the region,” says Brian P. McGowan, executive vice president and chief operating officer for the Metro Atlanta Chamber. “It’s a testament to the strength of the design manufacturing sector here.”

“Cobb has always been a community where innovation thrives,” says Brooks Mathis, senior vice president of economic development for the Cobb Chamber and executive director of Cobb’s Competitive EDGE. “It is particularly exciting to see that effort come from companies that are international and bring not only jobs and innovation, but cultural diversity to our region.”

Learn more about the project.