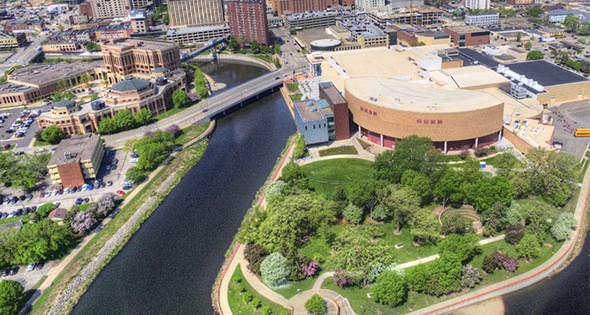 Health Care Advancing as Both Economic and Technology Driver

Health care institutions represent a huge economic driver wherever they are located in a geographic region.

According to a report from the University of Pennsylvania, “The role of hospitals in community and economic development,” across differing regions, medical institutions (often referred to as “anchor institutions”) play a major role in the social and economic vitality of cities. In total, hospitals provide employment for more than 5.7 million Americans, with tens of thousands of new healthcare jobs added each month.

Additionally, the report found that hospitals spend over $852 billion on goods and services annually and generate greater than $2.8 trillion of economic activity.

The Bureau of Labor Statistics predicts that, between 2014 and 2024, the healthcare industry will grow faster and add more jobs than any other sector.

Since around the mid-1990s, hospitals across the U.S. have experimented with innovative approaches to community and economic development. In Rochester, Minnesota, Mayo Clinic invested $7 million to establish First Homes, a community land trust. The trust has created 875 units of high-quality affordable housing and encouraged over $360 million of private investment in downtown Rochester.

Even more exciting healthcare news is the steady rise of biopharma within the U.S. According to Genetic Engineering and Biotechnology News, led by the Boston/Cambridge area where there was $1.82 billion in venture capital applied to 88 biopharma deals in 2014, and $313 million in funding from the National Institutes of Health.

But you never know what may make an area more attractive to health care development. Take the case of Henderson, Nevada, the second largest city in Nevada behind Las Vegas, preparing for the arrival of the NFL Las Vegas Raiders. “I think what the Raiders are bringing in training and rehabilitation for players, and wellness for players, is certainly piquing the interest of a lot of health care providers in areas like orthopedics,” Barbra Coffee, the director of economic development and tourism for the City of Henderson, says.

Henderson is home to the two-year old, 130-bed Henderson Hospital, the sixth acute care hospital in the Valley Health System that provides health care throughout Las Vegas and southern Nevada, and the flagship business of Union Village, a 170-acre $1.2 billon integrated healthcare master planned mixed use retail, housing and health care development now under construction. It’s been hailed as one of the largest integrated facilities of its type in the world.

It will feature the Las Vegas Athletic Club, a senior living facility, a dialysis center, a long-term acute care facility and a memory care facility. “There is going to be some unique technology around this village as well, with integrated medical records as one feature,” Coffee says. “We are doing some different things in health care,” she says. “The goal is, as an emerging community, it’s time for us to have access to quality health care.”

How to pay for health care has become an increasingly important part of the whole picture of the industry. Too often patients and doctors are not on the same page when it comes to treatment options, treatment efficiencies and better ways of managing patient outcome.

According to the Harvard Review, one methodology is bundled payment approaches, which is a single payment that covers all care required to treat a specific medical condition.

A bundled payment is contingent on achieving condition-specific outcomes, and needs to be risk adjusted for more complex patients. Bundled payments encourage providers to focus on specific conditions, set the stage for the delivery of more integrated care, and stimulate more entrepreneurial approaches for delivering better outcomes and value for specific medical conditions.

Shon Wettstein, vice president of business development for Intalere, a healthcare supply chain management company, says that what has not been traditionally done well in health care is the transparency around the price of supplies and the procedures. “Health care is the only place in economics where we go in and get work done and never know what it is going to cost until after it is all done,” he says.

“What we are trying to educate folks to is the amount of costs involved with these episodes of care and how maybe one physician treating a patient differently than another physician treating a patient and how much that variation costs the system and the patient. As we begin to take a little closer look, what we are noticing is that physicians just don’t generally know how much things cost. They can actually make better choices on how to treat patients if they themselves know how much supplies cost and how much the other things they need for treating the patient costs.”

The Internet of Things (IoT) plays heavily into health care in a new and vital way, allowing the patients to take more control of their health and provide physician and patient convenience. 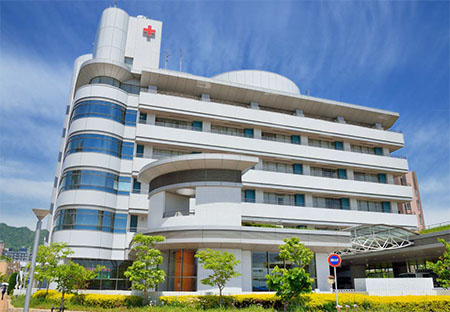 Deloitte, a business management and consulting services provider, identified ten health care innovations to watch, including: next-generation sequencing, which are applications of genetic sequencing to identify at-risk populations or target therapies to patients who are likely to respond; 3D-printed devices, or lower-cost and highly customized medical technology products that can be tailored to suit the physiological needs of individual patients; immunotherapy, which is a method of treatment with the potential to significantly extend survival for cancer patients without the negative side effects

and related health care costs of traditional chemotherapy; artificial intelligence, or the ability of computers to think like and complete tasks currently performed by humans with greater speed, accuracy, and lower resource utilization; point-of-care diagnostics that allows for convenient, timely testing at the point of care resulting in faster, more cohesive patient care; virtual reality, or simulated environments that could accelerate behavior change in patients in a way that is safer, more convenient, and more accessible; leveraging social media to improve patient experience; patient-worn biosensors and trackers; convenient care, which are retail clinics and urgent care centers that provide more convenient and lower-cost care to patients for a number of health issues; and telehealth.

“We are already seeing telemedicine, so that is a valid and enabling technology that is going to allow patients to take control of their health care and the money they spend,” Wettstein says. “They are not going to an emergency department for a cough or the flu.” 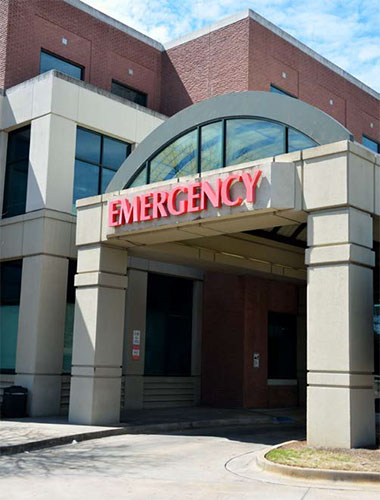 He says that he thinks patients need to more aware of the different health care assets and be willing to use those new technologies. “If given a shot, they will find out that they are much more affordable and convenient and, generally speaking, they will be just as good as if you were going in to see your primary care physician – especially with some health care plans that we are seeing patients move to, where they are spending their own money, sometimes $6,000 to $8,000 out of their own pocket.”

The idea moving forward in health care is to keep the patient home, and work directly with them there when possible. “The whole concept of telehealth is very intriguing,” Wettstein says. “Being able to deliver medicine at the most convenient place for a patient, which is in their home, and being able to prescribe medication over the phone and have it delivered, and never having to enter a hospital or drive to a primary care giver’s office is very powerful,” he says. “We are going to see more and more examples where large providers, who have physicians that practice in very specialized medicine, are going to be able to remote call-in and see patients from across state lines, and are going to help these hospitals retain their patients as patients in their hospital because now they don’t have to drive to large city to see physicians in a specialty that that hospital may have. Those trends are going to be very exciting to watch and are going to have a huge impact on patients.”

The advances of medical devices are also being embraced for the future of health care, like wearable devices that can check blood pressure among other things. “With wearable technology, information can flow back and forth between the provider and the patient right in their home. So the provider can know if they are taking their medicine, for example,” Wettstein says. “They can know if their patients are standing, walking around or stationery. And physicians can make sure patients are doing their exercises and other things without the patient having to come into the office. That wearable technology is very interesting to watch over the next three to five years.”.

For more information on companies mentioned in this article, visit: cityofhenderson.com