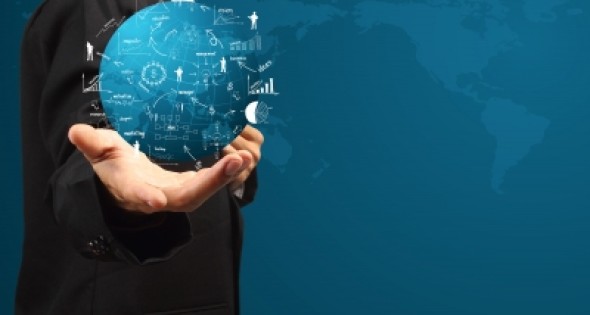 IEDC Report on Impacts of Immigration

As Congress debates comprehensive immigration reform, the national dialogue on this topic has been reenergized. Various political and non-profit groups have released research reports, papers, and studies about immigration, but few have focused specifically on the comprehensive economic development impact that immigrants have on local communities and the nation as a whole.

IEDC’s report does not take a political stand on the issue of immigration, but instead provides up to date research on the economic development impact of immigrants, especially as they affect job creation, entrepreneurship, and workforce.

Included throughout the report are case studies and best practice examples on how economic development organizations and communities are implementing different strategies to engage immigrant populations in economic growth. Also included in the report are recommendations for community leaders and economic development practitioners interested in connecting with immigrant populations to grow their communities.

The report is available via download to IEDC members free of charge and for sale in print to non-members for $60.00.