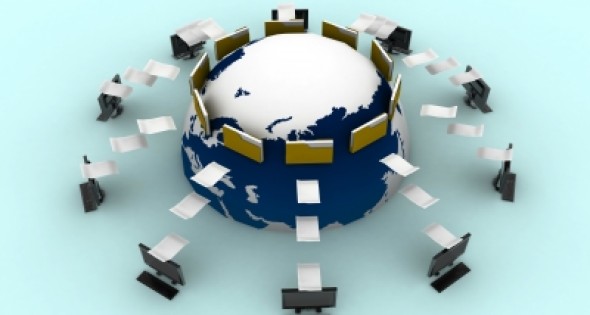 A comprehensive report assessing American broadband networks, by the Information Technology and Innovation Foundation (ITIF), indicates that, in contrast to some claims, the United States is in fact among the world leaders in several areas and is making significant progress in improving broadband quality and use as a whole.

Some critics of the U.S. broadband system assert that the United States is significantly lagging other nations in broadband and that we are falling even farther behind. “The Whole Picture: Where America’s Broadband Networks Really Stand” analyzes broadband in OECD nations to create a more accurate and meaningful picture of where America stands in broadband deployment, adoption, performance and price.

“Despite the frequent claims that the United States lags in international broadband comparisons, the studies cited to support this argument are out-of-date, poorly-focused, and/or analytically deficient,” notes Rob Atkinson, president ITIF. “Through this report we identify multiple areas where America is doing well, where improvement is needed and most importantly the real reasons for some areas of lagging performance.”

Among the chief findings: