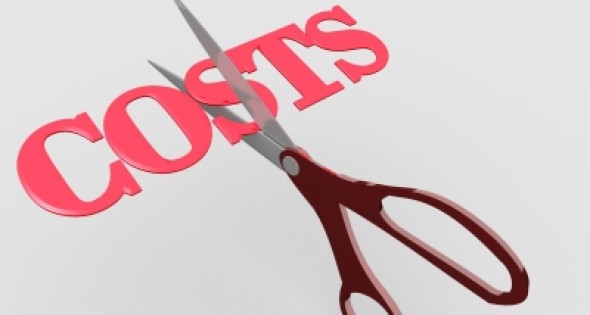 Is move the first step in eliminating health coverage for all employees?

As Time Warner and IBM join the growing list of companies that plan to stop offering health insurance benefits to retirees, one workplace expert suggests that the moves are simply the first steps in eliminating health insurance from the corporate balance sheet for all employees; former and current.

“The era of employer-paid health coverage may be coming to a close,” says John A. Challenger, CEO, global outplacement and coaching consultancy Challenger, Gray & Christmas, Inc. “Employers started offering these benefits following the second World War, when wage controls kept employers from attracting and retaining the best talent with higher salaries, but such benefits no longer make much sense. American employers are now competing in a global economy, against foreign companies that do not have the financial burdens associated with providing health care to current or former employees. Furthermore, workers today change jobs more frequently and may experience longer stretches of unemployment or under-employment, which makes it difficult to manage health coverage and allows too many Americans to fall through the health care cracks.

Within two days of each other, Time Warner and IBM announced that they will move retirees from company-provided health insurance plans into privately-run insurance exchanges and/or the taxpayer-funded public exchanges established under the 2010 Affordable Care Act. Last year, GE made a similar announcement. Altogether, about 44 percent of employers plan to stop administering health plans for their former workers over the next two years, according to a survey by Towers Watson.

“Whether the answer is in private exchanges, universal taxpayer-funded coverage, or some combination of systems, something must be done to relieve companies of the health care burden so they can focus on building and delivering the products and services they were established to provide,” Challenger says.

Challenger provides employers with items to think about:

*Will the elimination of health benefits for retirees cause a larger number of older workers to delay retirement?

*Will more employers eliminate health benefits for all employees?