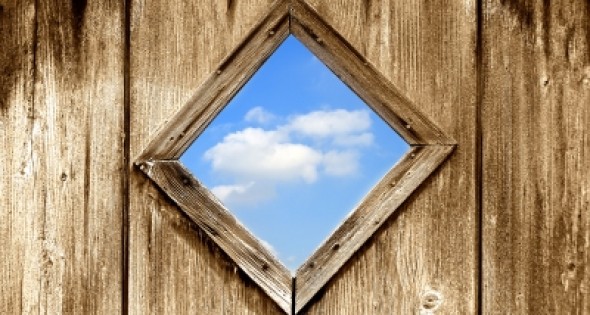 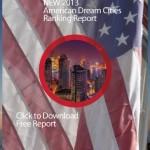 For 2013, The Metropolitan Statistical Area (MSA) of Hartford-West Hartford-East Hartford, Conn., is where residents believe the American Dream is being achieved to the greatest degree. All of the top cities should be consideredas great performance benchmarks to try and understand the key drivers enabling people living in those MSAs to feel they are better achieving their American Dream.

If you would like to receive a custom report directly comparing of your MSA with another on each of the 35 dimensions, simply send an email to eburghard@mac.com.  The report will provide the performance data as an index.  There is a nominal $25 analysis charge for each MSA comparison requested.

Xavier University in Cincinnati, Ohio has created a monthly quantitative index that measures how we, as a nation, are doing in terms of achieving our American Dream. The American Dream Composite Index (ADCI) powered by dunnhumby is a unique, robust measure of American sentiment and captures the essence of Americans aspirations.

It is important to note the ADCI is the only statisticallyvalidated measure of the American Dream.