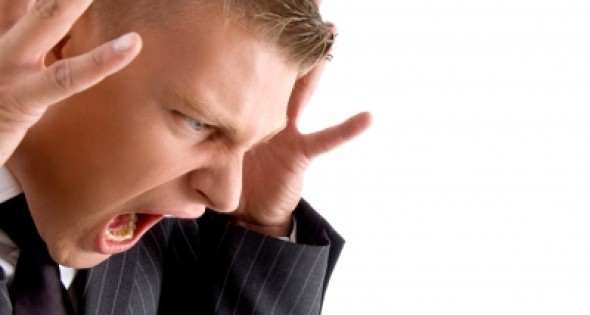 Printed in “Editor’s Notebook” in the February-March 2013 issue of Business Xpansion Journal.

So far in 2013, the American economy has escaped going over the much talked about fiscal cliff. While temporary measures have been put in place to move the country forward in regard to the extension of tax credits and other items, the U.S. Congress now has to hunker down and get serious. American businesses and citizens demand it.

One area of focus has to do with the impending budget sequestration deadline of March 1, which by press time, may be in effect if actions were not taken to avoid it. The sequestration is a general cut in government spending, which would trigger automatic annual spending cuts through 2021, with approximately half from the defense budget and the other half from non-defense discretionary spending. The sequestration was part of the Budget Control Act of 2011, which allowed for the increase of the debt ceiling, with the sequestration as a fall back.

The failure to stop a sequester could possibly have devastating consequences on the aerospace and aviation marketplaces. On January 2, Marion C. Blakey, president and CEO, Aerospace Industries Association, released a statement about reaching a permanent solution to sequestration. Excerpts include: “While we are pleased Congress made some headway on tax elements of a deal to avert the fiscal cliff, we are concerned that they could not agree to a long-term solution to fix a problem no serious person wants — sequestration.” Also: “Delaying implementation of sequestration by two months does not eliminate the uncertainty facing our business leaders and our warfighters.”

Read “Aerospace 2013: Overcoming Turbulence” to find out how communities and industry members were preparing to handle the unknowns.

In regard to another transportation sector, shifting global trade patterns, the increase in the size of container superships, and the expansion of the Panama Canal, are behind the developments underway at U.S. seaports. “Seaports get Ready for Supersizing” describes how port authorities and stakeholders are investing for the long term.

Investments and long-term planning are also important when it comes to health care services for your workforce, and the function wellness plays in productivity. “Wellness and Health Care: Bigger and Stronger” tells us providers are increasingly collaborating with their competitors, to the benefit of corporations and their employees.

Also Inside This Issue

This issue’s Life-Work Balance feature discusses the importance of place for both communities and companies. Talent is attracted to places with positive meanings. Just what does that mean? Charlie Grantham and Norma Owen of the FutureWork>ing<TOGETHER, say knowledge workers value self-control and autonomy, as well as being a part of a strong community. Read “Magnets for Talent” to learn more.