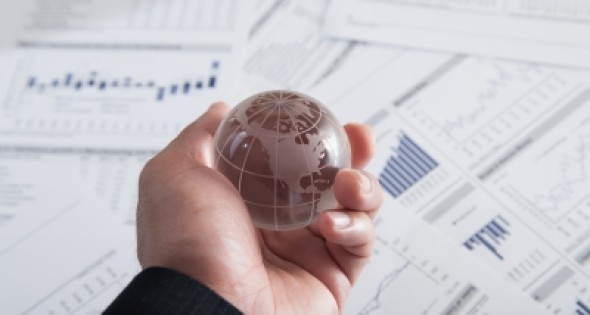 The real estate market is projected to continue expanding at healthy and fairly steady levels for 2015 through 2017, according to a new three-year economic forecast from the Urban Land Institute (ULI) Center for Capital Markets and Real Estate.

The latest ULI Real Estate Consensus Forecast, semi-annual outlook, is based on a survey of 49 of the industry’s top economists and analysts representing 36 of the country’s leading real estate investment, advisory, and research firms and organizations.

Compared to the previous forecast conducted in April 2015, the new Consensus Forecast is slightly less bullish on its outlook; however, it predicts three more years of favorable real estate conditions. The new survey forecasts real estate indicators to be better than their 20-year averages in 2015, with the exception of four indicators expected to be worse: the Consensus Forecast respondents predict that commercial property price growth, equity REIT returns, NCREIF returns for the four major property types, retail availability rates, and single-family housing starts will be worse than their 20-year averages.

“The U.S. economy and real estate markets are in much better shape than most other countries, but global economies and capital markets are increasingly inter-related,” says William Maher, ULI leader and survey participant. “Still, the vast majority of indicators in the forecast indicate favorable economic and capital markets in the U.S., as well as moderately strong real estate fundamentals and investment returns.”

Key findings of the report include:
• Commercial property transaction volume is expected to increase for another two years and then level off at a robust $500 billion by 2017.

• Vacancy rates are expected to continue to decrease modestly for office and retail over all three forecast years. Industrial availability rates and hotel occupancy rate are forecasted to improve modestly in 2015 and essentially plateau in 2016 and 2017. Apartment vacancy rates are also expected to decline slightly in 2015 but reverse direction and rise slightly in 2016 and 2017.