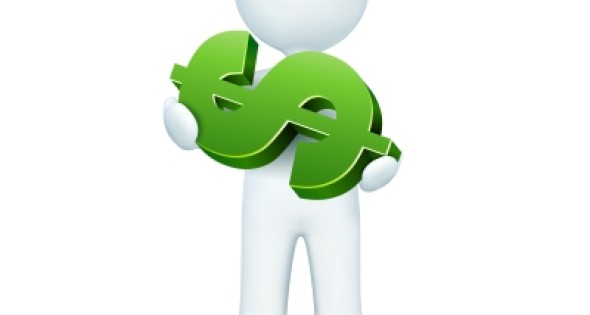 During the last two years there has been a wide disparity in wage growth among U.S. metros. For example, metros experiencing double digit increases to others realizing losses every month.

According the U.S. Bureau of Labor Statistics, nationally wages1 over the last two years have increased by a paltry 4.7 percent, from $22.79 per hour in 2010 to $23.87 at the end of 2012. However, when inflation is considered, which is up 4.8 percent over the same period, wage growth looks flat, if not even a hair negative.

National trends make for good headlines and broad simple generalizations of the economy, but in truth. they are only aggregations of the activities happening within many unique local economies. The nation’s 372 metropolitan areas represent the real economic dynamism underlying the headline trends, and rarely do they fall in lockstep.