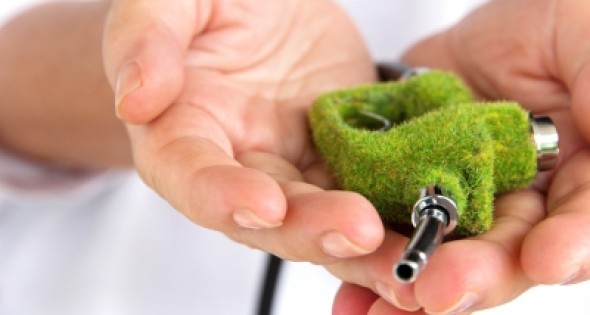 IGS Energy-CNG Services has announced plans to build four compressed natural gas filling stations along Interstate 79. Plans call for stations in Charleston and Bridgeport to be operational this fall. The other station locations are near Jane Lew and across the Pennsylvania state line at Mount Morris.The $10 million project is expected to be complete by 2014.