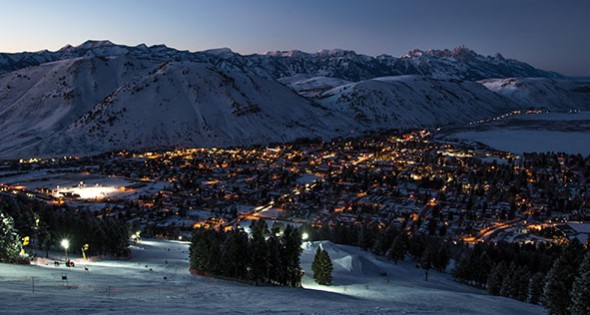 The state is consistently named the nation’s “Most Business Friendly Tax Climate” by the Tax Foundation, and it provides a variety of advantages for businesses.

Wyoming has infrastructure and a labor force that is capable of exporting minerals around the world. Goals for the state include developing a long-term energy and investment relationships for the next 50 to 100 years; working with foreign partners; and providing clean energy to improve the quality of life and environment across the globe.

Forty percent of U.S. coal comes from Wyoming, as well as more than 50 percent of uranium reserves. Wyoming mines are committed to the environment, which is demonstrated by award-winning reclamation projects.

Billions in investments are underway with large energy projects including the 1,000-turbine Chokecherry and Sierra Madre Wind Energy Project in south-central Wyoming that will be the largest wind farm in the U.S; the TransWest Express transmission line from south of Rawlins to southern Nevada; and the Integrated Test Center at Basin Electric’s Dry Fork Station.

Wyoming State Hospital is building a new campus in Evanston, Madrid says, to replace its historic campus built in 1887. “We really are a healthcare community. We have a regional hospital as well.”

Mitsubishi owns the carbon fiber production facility that has been in the park for about 20 years and intends to expand it, Madrid says. “Carbon fiber is in all kinds of things—vehicles, airplane, golf clubs, fishing rods.”

Ranching is a staple in the county, according to Director Gary Welling of the Uinta County Economic Development Commission. The county also has a 1,000-acre business park.

“Renewables are fairly big right now with wind industry. We have two [wind] farms with permits to do another farm in place in the county,” Welling says. “That will add about 120 turbines.”

Mining is another large industry in and around the county. The Haystack Coal Mine should begin yielding coal by the end of 2017, Welling says. The deposits of trona, a mineral source of sodium carbonate, in neighboring Sweetwater County are the largest known in the world.

Uinta County is partnering with neighboring counties to create a work-ready community through the ACT Work Keys Training Program. “We can draw on 40,000 to 80,000 employees in the region that have been through [the program],” Welling says.