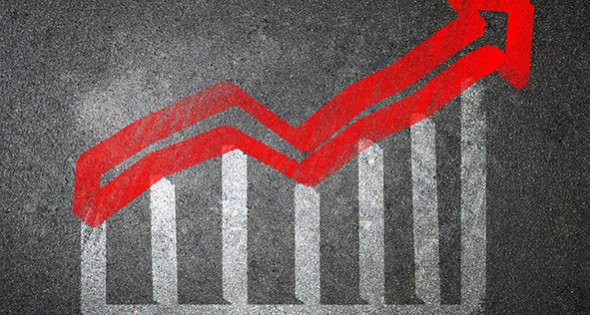 Greater Rochester Enterprise (GRE) is celebrating 15 years of growing the local economy and increasing awareness of the nine county region. Coinciding with the organization’s 15th-year celebration, GRE conducted an economic impact study highlighting that more than 14,200 direct, indirect and induced jobs were created since GRE’s inception. It also found that the organization has an economic footprint of $2.4 billion in direct and indirect capital investments, as well as job creation. This number has doubled in the five years since GRE’s 10th anniversary in 2012.

“GRE owes its past, present and future successes to the quality of the Greater Rochester, N.Y. workforce,” GRE President and CEO Mark S. Peterson says. “We are attracting bigger projects and the GRE-led pipeline is improving due to the caliber of talent in the region. These successes are proof positive that we are making tremendous progress in our mission to affect economic growth.”

As companies expand, Greater Rochester, N.Y. also is seeing an increase of talent in the pipeline. Millennials are the fastest-growing segment of the population, increasing by more than 15,000 people in just six years, according to the U.S. Census Bureau.

GRE’s analysis shows that the 3,724 direct jobs are responsible for supporting an additional 4,804 jobs from labor required for related construction, as well as 5,734 jobs in services supported by new income flowing through the region. As a result, more than 14,200 total direct, indirect and induced jobs were created. In sum, the new direct jobs generated an additional economic output of more than $787 million in labor income and productivity.

Between initial capital investments and job creation, the 14 companies included in the report have had a $2.4 billion economic impact on Greater Rochester, N.Y.

“GRE has made incredible progress in promoting our region’s assets and growing the local economy over the past 15 years,” says GRE Board Chair Dr. Anne Kress, president of Monroe Community College. “As an investor and GRE board chair, I am excited that we continue to buck the trend, encouraging outstanding growth throughout our region’s key sectors.”

To see a complete version of the economic impact study, visit rochesterbiz.com/growth.