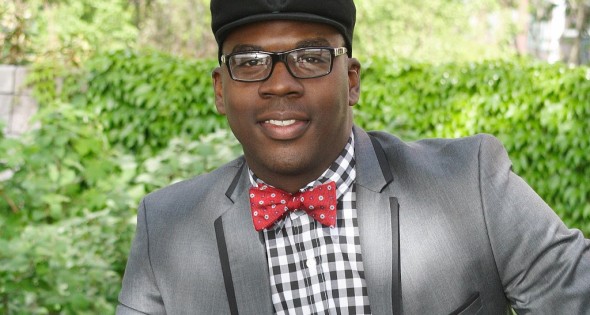 Taking a cue from The Kauffman Foundation’s vision to “foster a society of economically independent individuals who are engaged citizens, contributing to the improvement of their communities,” self-made multimillionaire Amos Winbush III has founded AW3 Media LLC. Winbush is the CEO of CyberSynchs. His mission is to ensure that there are access points to opportunity for those seeking to become entrepreneurs.

The ultimate goal is to obtain greater numbers of minorities (people of color), women and those residing in disadvantaged communities the access, information and ability to become successful entrepreneurs.

“I believe that entrepreneurship is t

he route to take for many Americans as jobs are still very scarce, especially in economically challenged communities and for many people of color and women,” Winbush says. “For this generation, the way to create generational wealth is through entrepreneurship.”