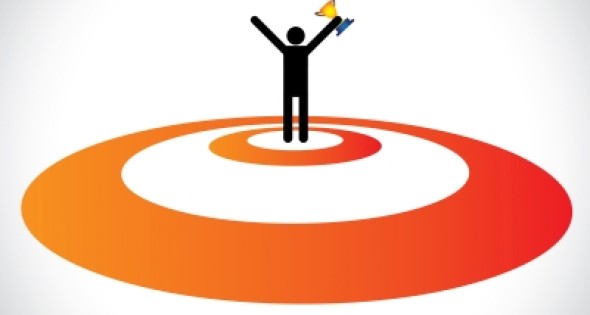 As the economy steadies, so do pay raises for U.S. employees. Mercer’s newest survey results show that the average raise in base pay is expected to be 2.9 percent in 2014, modestly rising from 2.8 percent in 2013 and 2.7 percent in 2012 and 2011. Moreover, salary increases for top-performing employees — about 7 percent of the workforce – will be higher as companies continue to focus on retaining top talent. See Figures 1 and 2.

“Employers recognize that their greatest challenge is to retain their top performers to avoid post-recessionary flight of these valuable assets. This means they have to reward and recognize them,” says Jeanie Adkins, partner and co-leader of Mercer’s Rewards practice. “This includes providing higher pay increases along with other non-cash rewards such as training opportunities and career development.”

* Based on companies including 0s budgets

Figure 2: Average base pay increases as a function of performance*

* Based on companies with a five-point rating scale

As organizations look for enhanced ways to pay for performance, they are segmenting their workforce first and foremost by high-performing as well as high-potential employees. As a result, companies are rewarding these employees with significantly larger increases than those in the lower-performing categories. Mercer’s survey shows that the highest-performing employees received average base pay increases of 4.6 percent in 2013 compared to 2.6 percent for average performers and 0.2 percent for the lowest performers.

“In an improved economy top performers continue to get salary increases nearly twice that of an average performer which indicates that pay for performance is alive and well in the annual merit process,” says Catherine Hartmann, principal in Mercer’s Rewards consulting business. “Differentiation of salary increases based on performance is now commonplace and remains an effective way for employers to recognize those employees that enhance the company’s competitiveness and contribute to its success.”

In addition to workforce segmentation, organizations are studying the key drivers of employee engagement and targeting certain groups, such as high-potentials or those with critical skills, with enhanced reward programs. Moreover, they are investing in a variety of practices to strengthen employee engagement and help improve work-life balance overall for employees. According to Mercer’s survey, some of the more prevalent practices include sponsored conferences, professional development events, additional non-monetary recognition awards, and enriched job sharing/flexible hours.

Mercer’s most recent survey on compensation trends, which has been conducted annually for more than 20 years, includes responses from nearly 1,500 mid-size and large employers across the United States and reflects pay practices for more than 13 million workers. The survey results are captured for five categories of employees: executive, management, professional (sales and non-sales), office/clerical/technician, and trades/production/service.

To find out more about the survey results, visit www.imercer.com/cps or call 800 333 3070. For more information about enhancing employee rewards and engagement programs, visit www.mercer.com.