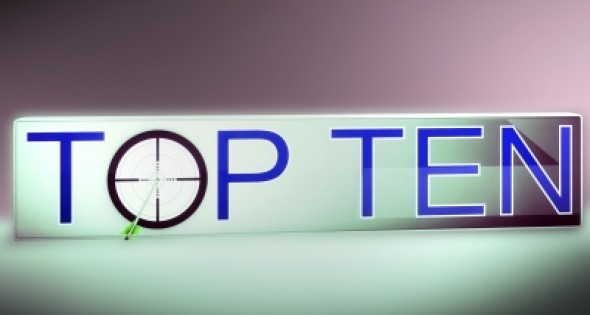 “Americans have noticed that while costs have risen, incomes have not,” says economist and corporate relocation expert Dr. Ron Pollina in the just-released Pollina Corporate Top 10 Pro-Business States for 2013, co-published with the American Economic Development Institute.

“In reality, the cost of living has risen by approximately 33 percent from 2000 to 2012 while median family Income for the same period has decreased by approximately 7.2 percent,” he continues. “American families increasingly find their standard of living is not improving, their incomes are not rising and they are sliding increasingly into debt. Meanwhile, the economic policy of most states and the federal government continually throws roadblocks at hard-working people. How long will the American middle class remain the majority?”

The Pollina Corporate annual 50-state ranking indicates how well each state has or has not positioned itself to retain and create jobs as well as sustain America’s middle class. Now in its 10th edition, the study has also become an important tool for corporations to evaluate their current and future U.S. locations.

One state stands above all others. Brent Pollina, vice president of Pollina Corporate Real Estate and co-author of the 2013 study, says Utah is “America’s most pro-business state for the second consecutive year and again making it the brightest star on the American Flag. Utah is a symbol of economic growth and prosperity that other states should emulate. It has certainly been on an express train ride rising in 2005 from a rank of No. 23 to No. 2 in 2009, maintaining that position through 2011, and then pushing Virginia aside to take the No. 1 position in 2012 and again in 2013.”

Ohio and Kentucky tied as the 2013 Most Improved State because of a spectacular 13-position climb in rank from 2011 to 2013. Their Most Improved State status reflects political leadership that has come to grips with 21st century international competition for jobs and business investment.

The states suffering the greatest drop in the study—Hawaii and Colorado—also deserve special attention so their leadership can modify their economic strategy in order to keep pace with their peers. California, ranked last for nine consecutive years, moved up one notch this year to #49; Rhode Island now ranks dead last at #50.