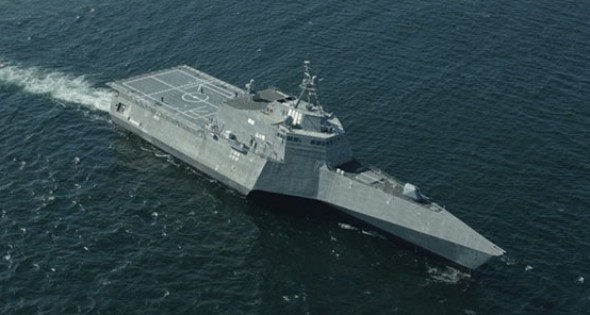 In a news release from Austal’s website, President Craig Perciavalle said, “They’re here and ready! Our Independence-variant littoral combat ships are coming off the line with exceptional quality and under the congressional cost cap. It’s important to us to safely and quickly get these highly capable game-changing ships to the Navy.”

Six littoral combat ships remain under construction at the Alabama shipyard. According to Austal, both Manchester and Tulsa are being prepared for trials. Charleston launched last week, and Cincinnati is being assembled. Modules for Kansas City and Oakland are under construction.