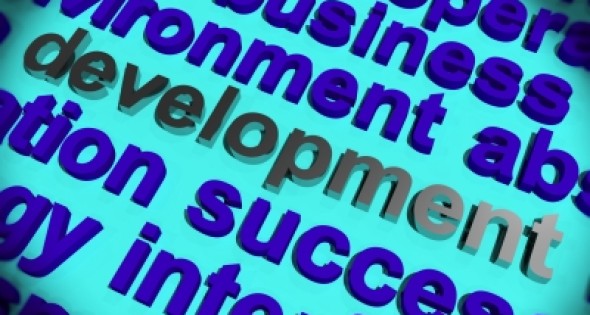 “These are the chief economic officers for 160 cities and regions in the United States, and they have their fingers on the pulse of what’s happening,” says Chris Engle, vice president, Avalanche Consulting, “They are talking to companies about whether they will grow and expand and economic developers continue to see steady improvements in prospect activity — which is an indicator of future job growth.”

The country appears to be splitting into two growth camps, with nearly 50 percent of economic developers saying prospects increased and 50 percent saying prospects decreased. Very few communities indicating activity has been flat/same. “This bifurcation in the economy, with some communities advancing and others stalling, is an indication that much of the country continues to feel the grips of the past recession,” Engle says.

Perceptions of the national economy have improved since a previous survey in January. Now, 34 percent of economic developers believe the economy is good — double January’s 17 percent — and for the first time since the survey began (Q4-2009), positive perceptions outnumber negative perceptions. This more positive opinion of today’s economy continues into the future:  88 percent of economic developers believe that the economy will be the same or better in six months.

“Today’s positive perceptions of the national economy and the lack of negative expectations is a solid indication that the road to economic recovery has smoothed and will continue,” Engle says.