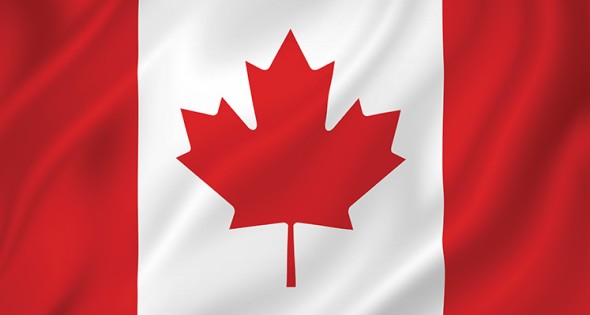 How do the economies of the West South Central and Mid-Atlantic United States stack up?

Editor’s Note: The interview was conducted on October 2, 2015. For the latest figures, visit www.conference-board.org.

Heading into 2016, the economy is secure enough that people are finding jobs, wages are rising, and people who stopped looking for work are starting to look again. Homebuilders and banks are financing new apartment buildings and new homes, which means people are able to relocate to where the jobs are; and homeowners are able to sell their homes at decent prices in order to move. What is happening with labor and housing are intertwined, says Ken Goldstein, economist, The Conference Board. He believes that even with challenges such as a slowdown in trade and political gridlock, U.S. consumers will be able to shoulder the load.

Rachel Duran: The country gained 142,000 new jobs in September. What do the numbers mean for wage growth and unemployment?

Ken Goldstein: The numbers themselves were not that bad. But because we were expecting so much more the disappointment is so big. The underlining story, I think, not only for September, but also with the downward revisions of July and August, tells us something we didn’t know yesterday. [October 1, the day before the newest figures were released.] There was a gap that job growth looked strong and stronger than the message we were getting from the GDP statistics. With the revisions, they are closer than what we had yesterday. In some sense what we found out about the labor market gives us a clearer measure about where we are, and where we have been, and we are going to remain.

This is important because we know investment has been and remains weak. The numbers from July through September suggest business remains concerned about a squeeze in profit margins because labor costs are rising. We are still on track to see a pickup in wage growth.

What employers have done is scale back in terms of job recruitment — not because they don’t think there will be the need for more workers. However, it is getting more expensive to bring new hires on. The expense will detract from the bottom line because of the number of paychecks there are, and the fact that they are likely to go up.

One of the underlining points is wage growth is rising 2.2 percent, and it will go higher. That is with an inflation rate that will be lower than 2 percent.

Another piece is the unemployment rate is 5.05 percent, and we will go below 5 percent before the New Year. And we will go lower in 2016. For some jobs it is difficult to find people. Part of the reason we didn’t hire more in July, August and September is because companies are unable to find people who can do the jobs.

Also, keep in mind economies around the world are struggling to get back to OK, slowing export markets. The summary is when business investment isn’t happening, the trade isn’t there, and the public sector is in political gridlock, the economy mostly falls on the shoulders of the American consumer.

Consumer confidence remains strong, and the housing market is one of the areas of the economy picking up steam. The U.S. economy will remain OK into the winter.

Goldstein: Over the past couple of years the south Atlantic, from Maryland down to Florida right across to Texas, has been the strongest region of the country.

It is not growing quite as fast as three years ago. In the meantime, the rest of the country has caught up, especially the Rocky Mountains and the West Coast.

In the East North Central Midwest, states such as Minnesota and Wisconsin, and down to Missouri, have had a fair amount of success. They are still running slower than the rest of the country. And the Northeast Corridor, which is a service dominated economy, is slower than parts of the South and some parts of the Midwest.

Turning to Arkansas, Louisiana, Oklahoma and Texas … they have certainly been hit hard by what is going on in the oil patch. They have been hit hard by what is not going on in Mexico. We have to remember it is not just people moving across the border, but also goods and services. This is affecting Texas more than Arizona, even though they both share the border and share trade across the border.

The U.S. economy is trying to do OK in a world that is struggling to get back to OK.