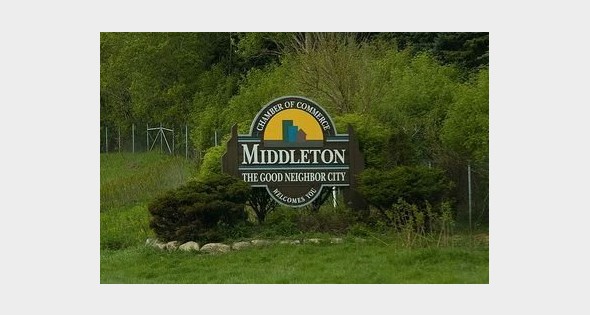 MADISON, WI. Genetic Visions-ST LLC, a worldwide livestock and bovine reproduction technology business, is expanding its current laboratory in Middleton – a $2 million project expected to create 21 new jobs over the next three years.

“In addition to the jobs created by this project, this expansion will allow Genetic Visions to take advantage of a growing market and increased demand for its services,” said Mark R. Hogan, secretary and CEO of the Wisconsin Economic Development Corporation, the state’s lead economic development organization. “This investment is the latest example of the many companies choosing to establish or expand operations in Wisconsin because of our strong business climate and dedicated workforce.”

“Over three decades ago, Genetic Visions was one of the first companies to offer DNA marker testing to dairy and beef producers to assist with herd management,” said Dr. C. Michael Cowan, general manager of Genetic Visions. “Our current facilities expansion and technology investments pave the way to explore and develop cutting-edge concepts to advance genetic and reproductive programs in cattle and swine.”

The project includes an expansion of Genetic Visions’ facility in Middleton that will serve to centralize regional sales, IT, HR and finance functions. WEDC is supporting the project by authorizing up to $100,000 in state income tax credits over the next three years. The actual amount of tax credits Genetic Visions will receive is contingent upon the number of jobs created during that period.