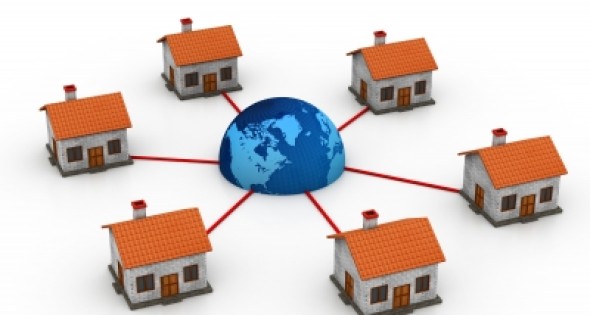 NetWork Kansas recently announced that Kansas City Startup Village (KCSV) has been selected as the first NetWork Kansas Entrepreneurship (E-) Village and has been awarded $125,000 in tax credits, enabling the KCSV to raise approximately $167,000 to be loaned to startup businesses in this area of Kansas City, Kan. wired with Google Fiber.

The KCSV E-Village is distinct from the 39 E-Communities in its startup focus and access to Google Fiber Internet. Founded in 2012, the KCSV focuses on fostering entrepreneurial activity through collaboration in a dense community that has already grown to include 24 companies.

The KCSV has until mid-December to raise donations in exchange for the tax credits it has been awarded. Interested donors should contact Jonny Kot about tax credit availability. The tax credits are valued at 75 percent of donations and offset state income tax liabilities for individuals and/or businesses.

The resulting KCSV E-Village funds will then be available beginning in January 2014 to be awarded to Kansas startups, primarily as matching loans. In addition to the establishment of the E-Village fund, KCSV will complete a series of strategic activities during 2014 designed to enhance the effectiveness of the entrepreneurial ecosystem in order to drive long-term sustainability.