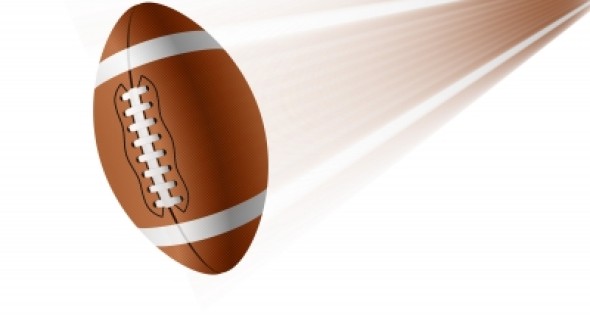 The nation’s employers can expect fantasy sports enthusiasts in the office to spend at least an hour of work time managing their teams each week during the 13-week to 17-week season.

“This means that every hour of unproductive work time, whether it’s spent managing a fantasy football team or shopping for anniversary presents, costs an employer $23.98,” notes John A. Challenger, CEO, Challenger, Gray & Christmas. “That is not a very big deal when you are talking about one person, but when you multiply it across the roughly 23 million working Americans who are playing fantasy football, it starts to add up.

“Of course, these numbers are total conjecture, since we do not know how many fantasy football participants are employed or how much above or below the national average they earn,” Challenger says. “We also don’t know how much time they spend each week managing their team at the office or if they do, at all. In order to uncover the true impact of fantasy football, one would have to talk to department managers and those running corporate IT departments, who probably have the best sense of how much Internet traffic is directed toward sports and fantasy football sites.

More companies should embrace the phenomenon and recruit employees into company-wide leagues, as a way to build morale and camaraderie among workers.

“So, what’s the point of this non-scientific study?,” Challenger continues. “It is simply to acknowledge that fantasy football is a massively popular phenomenon that cannot be ignored. No one can deny that it is a common source of workplace chatter around the water cooler and lunch table throughout the season. While it is arguable as to whether fantasy sports participation impacts the bottom line, IT departments are very likely to see a dip in the company Internet quality as bandwidth is devoted to researching players, making trades and scanning the waiver wire.”

Even with the potential loss of Internet speed, Challenger suggests that the impact of fantasy football is not at all negative. In fact, he argues that more companies should embrace the phenomenon and recruit employees into company-wide leagues, as a way to build morale and camaraderie among workers.

“An across-the-board ban on all fantasy football or sports websites is likely to backfire and cause a drop in morale, loyalty and, ironically, productivity. The end result could be far worse than any loss of productivity caused by 10 minutes to 20 minutes of team management each day.