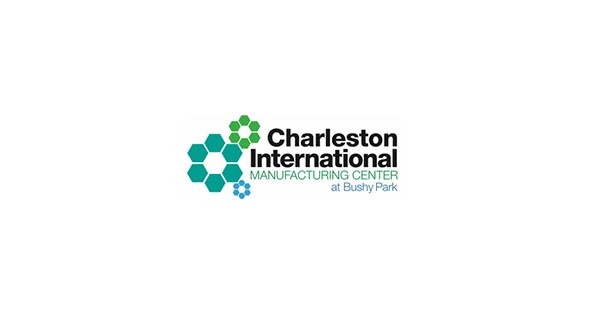 The Charleston International Manufacturing Center (CIMC) at Bushy Park, a wholly owned subsidiary of Pacolet Milliken Enterprises, has announced that they are building a liquid sodium silicate production facility on their site.

A versatile raw material, liquid sodium silicate is used in the production of goods such as tires, detergent, and adhesive for boxes and toothpaste. Construction began earlier this year and should be finished by this summer.

The $20 million investment will create the first liquid sodium facility in South Carolina and 11 jobs. CIMC already has one customer in current tenant Evonik, a German manufacturing company that is nearing completion of a $120 million plant at CIMC to manufacture precipitated silica. Liquid sodium silicate is used to create precipitated silica, among other materials needed for advanced manufacturing, giving CIMC the opportunity to expand its services to tenants like Evonik and other manufacturers around the Southeast.

“Our investment in the new liquid sodium facility signifies our continued commitment to conduct long term business in the state of South Carolina and to partner with innovative, world class manufacturers like Evonik,” said Marc Fetten, president and CEO of CIMC. “While liquid sodium silicate may not be a familiar product, it is used in many of the items that are part of our daily lives, and our production of it at CIMC will open the door to attracting new world class companies to the region.”

“This facility will draw-in additional investment in Berkeley County,” said Berkeley County Supervisor Bill Peagler. “We’re thrilled to welcome this new facility and excited for what this investment means for surrounding industries and partners. The County looks forward to welcoming the new investment and the jobs it will bring in the near future.”

The process that will take place at the new facility involves dissolving sodium silicate with high pressure and removing its impurities through filtration. The new facility will house tanks where the liquid sodium silicate will be stored ready for use. CIMC’s water, road and rail access simplifies the process of supplying other manufacturers in the region with the material.