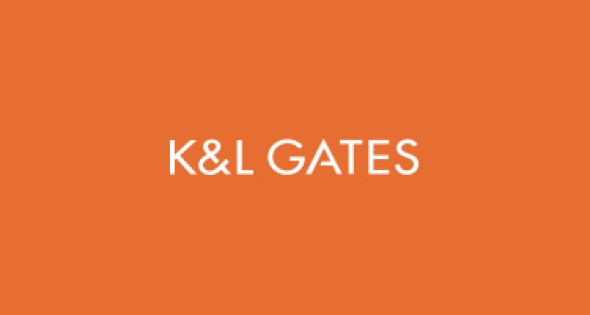 GENERAL OBSERVATIONS ABOUT THE EVOLUTION OF OZ.  I have spoken at many OZ events around the country in recent weeks.  My overriding impression is that there is great interest in OZ but still a large knowledge gap of the basic rules as well as how OZ can apply to an particular project or business venture.

This serves both to deter the use of the OZ incentive because of the fear of the unknown, and also to pose the risk that mistakes will be made because stakeholders are proceeding without full or accurate knowledge of what they are doing and therefore OZ projects and businesses may not qualify and investments won’t qualify either.  Another major challenge is the matchmaking – connecting investors/funds/developers/entrepreneurs.  There are several start-ups springing up that will try to provide that matchmaking service, some of which expect to come on-line as early as this fall.  Yet another top concern is whether we have the certainty to move forward without final regs (in most cases I think we do).  One more concern arises from the negative press reports about OZ that focus, one-sidedly, on certain big real estate projects without taking into account many of the smaller projects and businesses that are still in the pipeline or on the drawing board.

And last but not least …