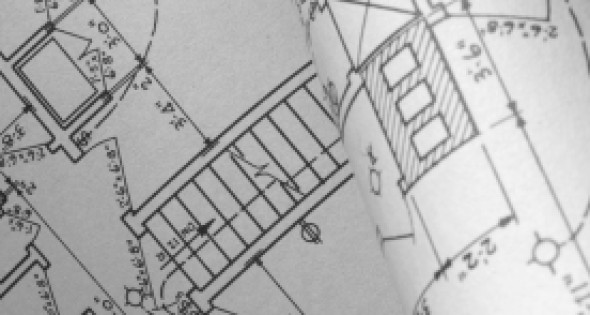 The Urban Redevelopment Authority (URA) of Pittsburgh has authorized work on an $80 million tax increment financing package (the largest in the city’s history) that would support major infrastructure improvements for a $900+ million dollar mixed-used development on the former LTV Steel site in the Hazelwood neighborhood of Pittsburgh. The 178-acre site is the largest and last brownfield within Pittsburgh city limits.

Site owner Almono LP, a partnership of Pittsburgh foundations as the limited partners and the Regional Industrial Development Corporation (RIDC) as the general partner, have worked with the City of Pittsburgh, the URA and local stakeholders to create a program for the site that complements the surrounding neighborhood, Monongahela riverfront and downtown. The planned development consists of four development districts of commercial, office, light industrial, green tech and residential use. At full build-out the project is expected to create 2 million square feet of office and R&D space and 1,400 units of housing. It would also include a “signature” riverfront boulevard with more than 26 acres of open space including parks and trails. Once completed, the development is expected to be home to 3,500 permanent jobs.

The URA board has initiated the process for the financing, which will divert 65 percent of the property tax revenue generated by new development occurring at the site to pay for infrastructure improvements. The RIDC has already begun receiving interest in the site from technology, engineering, manufacturing and development companies.

Almono LP plans to start infrastructure work later this year, with vertical development slated to begin in 2014. Those interested in the potential development opportunities at the site should contact Tim White, vice president of development, RIDC at 412-315-6447 or the Pittsburgh Regional Alliance at 1-877-392-1300.

Compiled from the February 2013 eblast of the Pittsburgh Regional Alliance.