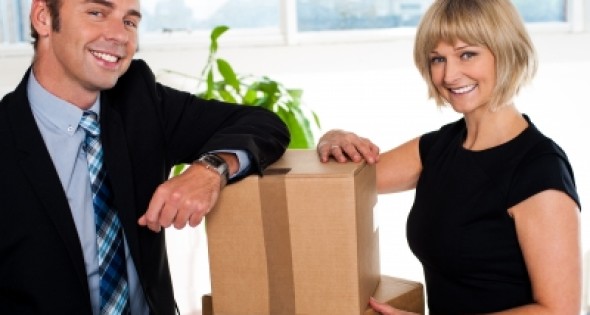 Relocation Rate Doubles From Year Ago

The percentage of unemployed managers and executives relocating for new jobs in the first half of 2013 climbed to its highest level since the beginning of the recession, according to data released by global outplacement and coaching consultancy Challenger, Gray & Christmas Inc. The rising relocation rate is further evidence of an improving housing market and regional employment gains.

On average, 14 percent of managers and executives moved for new jobs through the first two quarters of 2013. That was more than double the 6.7 percent who relocated for employment during the same period of 2012. The first-half average is the highest since the first two quarters of 2009, when an average of 16.3 percent of managers and executives pulled up stakes and moved for employment.