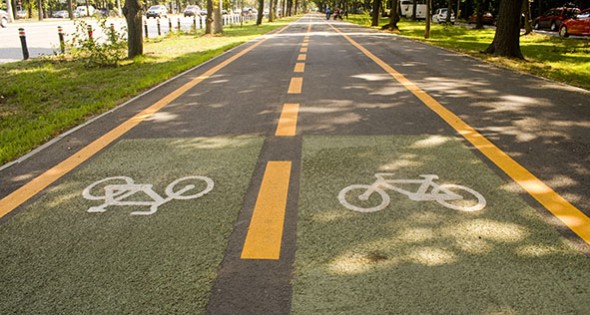 According to the most recent Gallup polls, fears of falling victim to cybercrime and mass shootings top the list of crime worries among Americans. Keeping these findings in mind, the personal-finance website WalletHub took an in-depth look at 2017’s Safest Cities in America.

To determine where Americans can feel most protected against life’s hazards, including nonphysical forms of danger, WalletHub’s analysts compared more than 180 U.S. cities across 35 key metrics. The data set ranges from assaults per capita to unemployment rate to road quality.

Washington has the most law-enforcement employees (per 100,000 residents), 639, which is 5.7 times more than in Irvine, California, the city with the fewest at 113.

South Burlington, Vermont, has the lowest unemployment rate, 2.1 percent, which is 5.2 times lower than in Detroit, the city with the highest at 10.9 percent.

Pearl City, Hawaii, has the lowest share of the uninsured population, 3.8 percent, which is 9.1 times lower than in the Brownsville, Texas, registering the highest at 34.6 percent.

To read the full report and find your city’s rank, please visit the website.