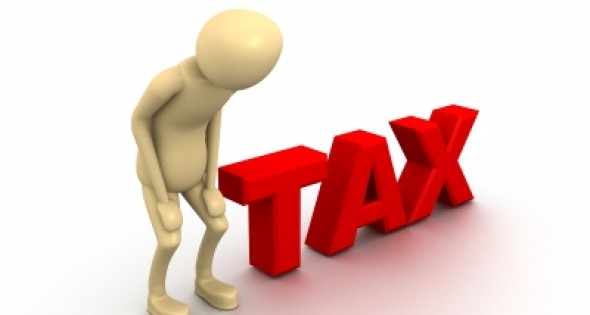 Wyoming, Florida, and Indiana rank among the ten best states for taxes on business, while companies in states like New York, New Jersey, and California must struggle with the worst tax codes in the country, according to the newest edition of the Tax Foundation’s “State Business Tax Climate Index.”

Several states have moved in the rankings since last year, with Texas dropping out of the top 10 for the first time, landing at  No. 11, and Virginia and Kentucky both falling three places to No. 26 and No. 27, respectively. On the positive side, Arizona climbed five ranks to No. 22 and Kansas shot up six spots to No. 20. Several other states also saw smaller changes.

“The states that lost ground this year usually did so because they changed policy in a way that makes the tax code more complex, burdensome, or economically harmful,” says Scott Drenkard, Tax Foundation economist. “By contrast, the states that improved did so because they are moved closer to a tax code that collects revenue without unnecessarily distorting business decisions. Their tax codes became more neutral.”

The “State Business Tax Climate Index,” now in its 10th edition, collects data on more than a hundred tax provisions for each state and synthesizes them into a single, easy-to-use score. The states are then compared against each other, so that each state’s ranking is relative to actual policies in place in other states around the country. A state’s ranking can rise or fall significantly based not just on its own actions, but on the changes or reforms made by other states.

“The goal of the “State Business Tax Climate Index” is to start a conversation with policymakers about how their states fare against the rest of the country,” Drenkard says. “With this report, we’re asking: ‘how well is your tax code structured? Are businesses in your state spending too much time complying with onerous tax provisions? Are you double taxing things you shouldn’t?’”