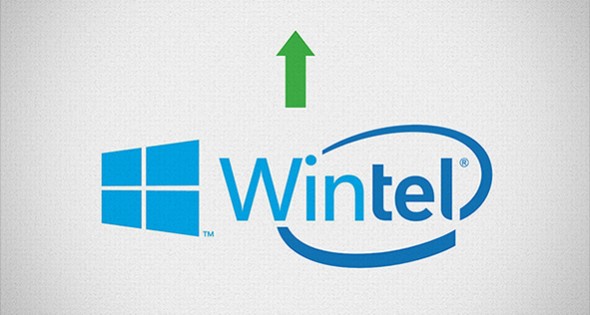 The Future of “Wintel”

After news broke recently of hidden security flaws affecting millions of Intel Corp.’s chips, the strain on the company’s decades-long partnership with Microsoft Corp has deepened.

Dubbed Wintel, the two tech giants have long worked in tandem, with Microsoft building the Windows operating system and Intel making the chips to run it. But as mobile technology began to replace PCs’ prowess, the alliance frayed.

News last week of vulnerabilities in Intel’s processors has widened the wedge between the two, forcing Microsoft to do much of the work to patch security holes and both disagreeing over the extent of the possible disruptions to customer operations.

Jim D’Arezzo, CEO of Condusiv Technologies, questions what this rift will do to efforts in repairing the vulnerabilities.

“Right now, the focus needs to be on correcting the vulnerabilities and ensuring businesses and consumers alike are protected from potential security threats,” he says.

While Microsoft’s security patches are part of ongoing efforts to protect against cyber threats, the potential financial impact of the fixes are leading some businesses to forego installing software patches, fearing potential performance issues may be worse than the vulnerability.

D’Arezzo says that performance degradation can be mitigated with input/output (I/O) reduction software without having to add hardware, a major cost boon for businesses.

He strongly encourages businesses to investigate what I/O optimization technology has to offer them.