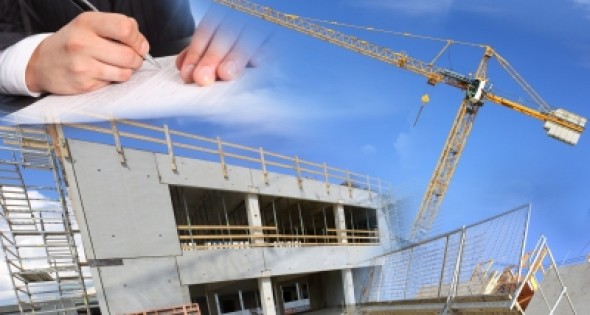 A recently published U.S. industry forecast from the Urban Land Institute and Ernst & Young projects a rally in real estate capital markets, as well as strong growth in the housing sector through 2015.

The forecast details renewed optimism for growth in real estate capital markets and commercial real estate fundamentals, and even stronger expectations for housing than those made just six months ago.

The findings, based on a survey of 38 of the nation’s leading real estate economists and analysts, were released in the semi-annual ULI/E&Y Real Estate Consensus Forecast, prepared by the ULI Center for Capital Markets and Real Estate. The survey, conducted between March 4 and March 25, 2013, is the third in a series of polls initiated to gauge sentiment among economists and analysts about the direction of the real estate industry.

Total returns for equity real estate investment trusts (REITs), as tracked by the National Association of Real Estate Investment Trusts, are expected to be 12 percent in 2013, then moderate to 10 percent for 2014 and 8.0 percent for 2015. While these reflect a sharp decline from the surging REIT returns of 28 percent in both 2009 and 2010, the forecast suggests that REIT returns are settling at a more sustainable level.

Total annual returns from institutional-quality direct real estate investments for the apartment, retail, industrial and office sectors combined are forecast to be 9.5 percent in 2013, 9.0 percent in 2014 and 8.0 percent in 2015, continuing a downward trend that started last year, but remaining in the range of long-term historical averages.

“The survey suggests that despite some tapering off of price increases and returns, the commercial real estate industry will, in general, be on solid footing for the next three years,” says ULI senior vice president Dean Schwanke, executive director of the ULI Center for Capital Markets and Real Estate. “After a prolonged period of uncertainty, we’re seeing a revival of investor confidence as the economy continues to recover.”

The ULI/E&Y Real Estate Consensus Forecast  reflects consensus reached on 27 economic and real estate indicators; the forecast for each indicator is the median forecast from the 38 survey respondents. Comparisons are made on a year-by-year basis from 2009 through 2015. The next forecast is scheduled for release in October.