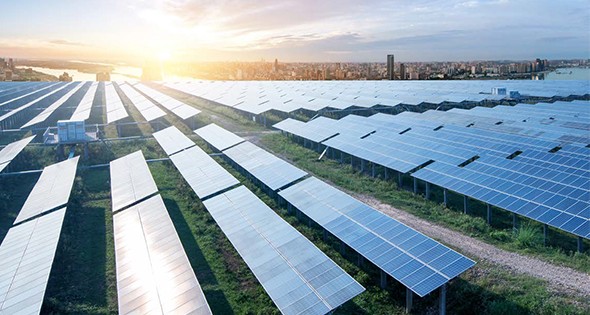 According to figures from the U.S. Energy Information Administration (USEIA), about 80 percent of the nation’s energy comes from fossil fuels, 8.6 percent from nuclear, and 11 percent from renewable sources that include hydroelectric power, geothermal, solar, wind, wood, waste and biofuels.

Clearly, green sustainable energy has a long way to go as a primary energy source. But that hasn’t slowed the effort to make that happen.

California’s green energy plans are extensive. One recent incentive example comes from Silicon Valley Power, which provides grants to customers who implement exceptionally creative uses of energy technology. Grant award limits will be paid based on energy saved, subject to a maximum of 85 percent of project cost up to a $250,000 limit per customer.

Another California renewable energy incentive offer happened in September when the Los Angeles Department of Water and Power (LADWP) Board of Commission approved a power purchase development agreement with Eland Solar and Storage Center, the largest solar and battery energy storage system in the United States, that will include two large-scale solar facilities that will capture 400 megawatts (MW) of solar energy and store up to 1,200 megawatt-hours (MWh) of energy.

The site will hold enough energy to power 283,330 homes across Los Angeles, and will prevent up to 727,360 metric tons of greenhouse gas emissions from a conventional fossil fuel power plant, or the equivalent of taking 148,700 cars off the road for a year.

Wind and solar are steadily claiming more share of the total energy pie. The American Wind Energy Association reported total installed wind capacity in the U.S. as of 2015 at 73,992 megawatts, or enough to power 20 million homes for a year.

According to a recent report from the Solar Energy Industries Association, the U.S. solar industry now has the largest pipeline of utility-scale solar projects in history, with a record 37.9 gigawatts in the solar energy pipeline.

Step by step, there is a movement building. A recent analysis by the National Renewable Energy Laboratory, “Renewable Electricity Futures Study,” concluded that renewable electricity generation from technologies that are commercially available today, in combination with a more flexible electric system, is more than adequate to supply 80 percent of total U.S. electricity generation in 2050 while meeting electricity demand on an hourly basis in every region of the United States. 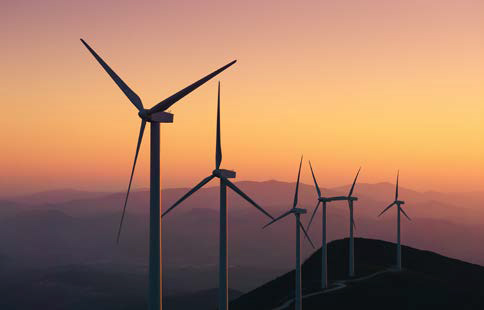 But there significant obstacles to overcome, as noted in the study: “While this analysis suggests such a high renewable generation future is possible, a transformation of the electricity system would need to occur to make this future a reality. This transformation, involving every element of the grid, from system planning through operation, would need to ensure adequate planning and operating reserves, increased flexibility of the electric system, and expanded multi-state transmission infrastructure, and would likely rely on the development and adoption of technology advances, new operating procedures, evolved business models, and new market rules.”