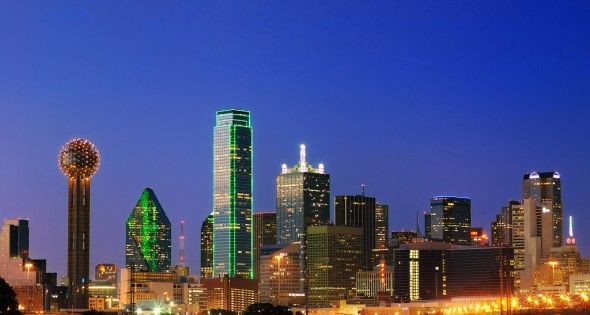 DEC says startup success and economic growth in Dallas is both achievable and sustainable.

The entrepreneurial community in Dallas is raising awareness of the advantages for startups, with the hopes of striking a cord in every person in the north Texas region of 7 million plus people. Not that everyone in Dallas is an entrepreneur, but rather that citizens in the region and around the globe understand entrepreneurial pursuits are encouraged.
“Entrepreneurism doesn’t care what gender, age or color you are,” says Trey Bowles, co-founder and CEO, Dallas Entrepreneur Center (DEC), which was founded in 2013. The organization will increase its efforts to reach out to minority and women-run businesses, military veterans and those who do not traditionally have access to or the training on how to leverage entrepreneurial assets. 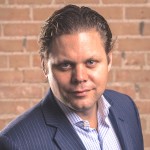 Trey Bowles is the CEO and co-founder of the Dallas Entrepreneur Center. Learn more by visiting http://thedec.co/about/.

The efforts of the DEC and others in the startup community are making a difference. Bowles says there has been a substantial increase in venture capital and angel investing in north Texas in the last few years. In fact, investments in startups in 2013, at nearly $687 million, were the highest in north Texas since 2001. During the first three quarters of 2014, more than $323 million was invested in more than 30 companies.
Because Dallas is home to a large number of corporate activities, startups are involved in more business-to-business activities much more than business-to-consumer activities. These industry activities center on areas such as education, retail, fashion and travel technologies, for example.
“We tend to work more with smaller tech and entrepreneurial businesses,” Bowles says. “Investment dollars in Dallas are not distracted by something as simple as an idea or the fact that you have a large number of users. We are different than the Silicon Valley. We look for the core elements and fundamentals that make up a business: sales, revenue and profit.”

Think International Business City
“We are seeing an influx of capital through angels, angel networks, and other investors engaging in the startup community,” Bowles says. “We want to empower people in Dallas and across the region to leverage and grow the area’s entrepreneurial spirit. When Dallas was built in 1841, the city didn’t have a waterway, it wasn’t a port location — all the reasons people would build a city — weren’t here. We built ourselves.”

It isn’t that people don’t think of Dallas as an entrepreneurial community, “they just don’t think of us. They could see this massive amount of startup community activity, which is extremely collaborative. That begins to tell a story different from what people think.” – Trey Bowles

Dallas has a long history of entrepreneurs who found success in the oil and gas industry. Others found success in ventures such as Texas Instruments, Electronic Data Systems, which was acquired by HP; restaurant chains such as Chili’s and TGI Fridays; and retail companies such as Neiman Marcus and J.C. Penney. Dallas was also the headquarters for the telecom industry before deregulation of the industry.
Additional technology-based entrepreneurial successes include Mark Cuban, the owner of the Dallas Mavericks NBA team, who in 1999 sold Broadcast.com to Yahoo for $5.7 billion in stock. SoftLayer Technologies, a cloud computing infrastructure provider, was acquired by IBM in 2013 for $2 billion. 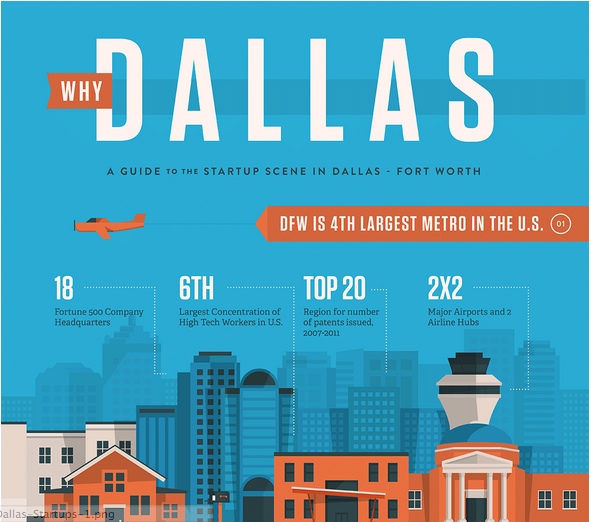 Current startups and leaders in the community include Image Vision, BookShout, Koupon Media, Need, Rise, among others. Dallas is also home to 18 Fortune 500 companies, as well as other large corporations with regional offices in the area.
Bowles says Dallas features the ecosystem to support entrepreneurs and startups. “We have 25 billionaires; as well as several half billionaires,” he says. “When you are a billionaire it can be hard to look at a micro investment of even $10 million — it doesn’t fit into your profile. Dallas is an international business city with a small town feel, so people feel compelled to give back to each other.”

ROI and Empowerment
To drive home the conversation and education around the importance of early-stage investing, last fall, Dallas hosted the inaugural Angel Summit.io, an event of the Startup Angels Inc. The summit’s goal was to educate investors about the reasons behind and the merits for investing in early-stage businesses. The summit, originally scheduled for Washington, D.C., attracted nearly 200 leading angel investors from across the country, and a few from the United Arab Emirates.
“When the peers of our billionaires come to town, who have experience in early stage and angel investing, and when they say ‘this is a good value’ it is coming from a trusted source,” Bowles says. It isn’t that people don’t think of Dallas as an entrepreneurial community, “they just don’t think of us,” Bowles says. “They could see this massive amount of startup community activity, which is extremely collaborative. That begins to tell a story different from what people think.”
Bowles says the overwhelming point of the summit was the concept that investing in early-stage companies isn’t just about ROI, but is also about empowering entrepreneurs in the local region to build sustainable businesses. This will ultimately allow Dallas to continue playing a leadership role in entrepreneurial ventures.

“Investment dollars in Dallas are not distracted by something as simple as an idea or the fact that you have a large number of users. We are different than the Silicon Valley.”-Trey Bowles

On the Horizon
In 2015, the DEC plans to build upon the programs and the model the organization has designed, applying them in different spaces throughout the region. The DEC currently has two physical locations, one downtown, and the Addison TreeHouse, which is a partnership between the city of Addison and the DEC. 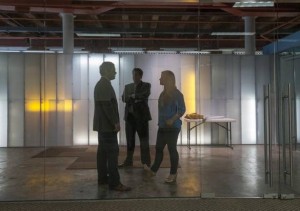 The DEC aims to provide entrepreneurs with guidance as to starting, building and growing businesses through training, education, mentorship, promotion, and capital investment.
Bowles points out that startups located in downtown Dallas have ready access to each other for networking and other activities due to public transportation and walkable, short distances. He says the light rail station runs from the downtown to both of the region’s international airports, and costs $2.50. “You will not have to use a car or even a taxi in downtown Dallas,” he says.
Up next for the Dallas startup community is Startup Week to be held later this year, which will be a connection point to a global format, Bowles says. “The Startup Angels group will come back to host a VIP investor corporate session,” he says.
What’s more, the U.S. Patent and Trade Office (USPTO) is expected to open a satellite location in downtown Dallas this year. The region was among the nation’s top 20 regions for patents issued between 2007 and 2011. “They not only want to set up the office but also go out and engage with the community,” Bowles says of the USPTO.
“Things like this give us a megaphone to the rest of the country to say ‘this is what is happening in Dallas’ startup and entrepreneurial community,’” Bowles notes.