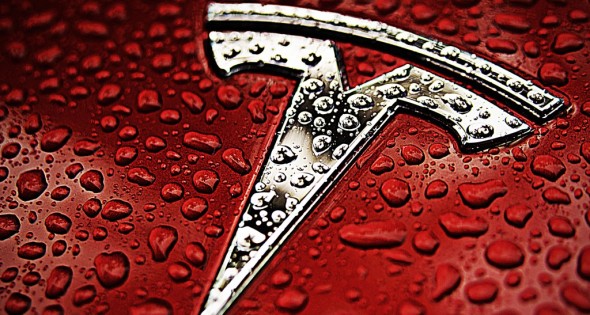 Tesla Motors has broken ground in Reno, Nevada, for the Gigafactory.

That doesn’t mean Albuquerque is out of the running, the company said Thursday in its quarterly earning release.

“In June, we broke ground just outside Reno, Nevada, on a site that could potentially be the location for the Gigafactory. Consistent with our strategy to identify and break ground on multiple sites, we continue to evaluate other locations in Arizona, California, New Mexico and Texas,” the company said.

The company said it will determine the final site for the first Gigafactory in the next few months, but before that the four other states competing will still be locked in a bake-off to determine where the second site will be, the company said.

“We see these concurrent efforts as prudent,” the company said. “Any potentially duplicative investments are minor compared to the revenue that could be lost if the launch of Model 3 were affected by any delays at our primary Gigafactory site.”

The company also said it will increase its manufacturing capacity at its Fremont, Calif., facility.

Tesla, which makes electric cars, said in early March that New Mexico was one of four states that it was looking at for the new factory. The company needs to develop its battery making capacity to bring down the price of the most expensive part of its all-electric cars as it looks to make a less expensive, mass-market, version.

Tesla said the factory could be as large as 10 million square feet, and have a footprint of as much as 1,000 acres.

The Gigafactory will make lithium ion batteries, which are similar to the batteries in laptop computers. The factory will, though, create enough batteries to double the current world supply by 2020.