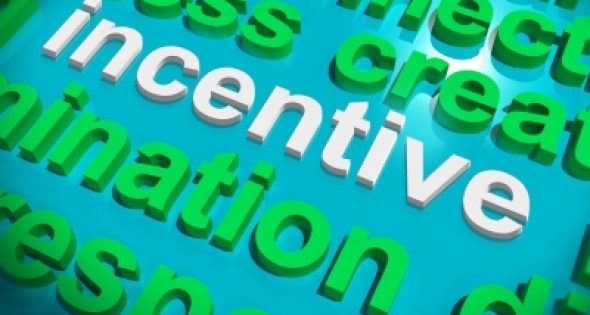 Do incentives really matter in the attraction of foreign direct investment? Some argue that the cost to the government to provide incentives to the private sector does not result in equally

tangible results for citizens, while others argue that the job creation resulting from foreign direct investment merits pro-active government involvement in attracting and – in some circumstances – incentivizing such investments. There is added complexity to the debate in that some markets appear to be successful in attracting large and continued direct investments without the aid of business and economic incentive packages, while other markets struggle to attract any companies regardless of how robust their incentive offerings may be. With such complexity, it’s easy to see why the debate continues and why policy makers remain at odds on this topic.

The discussion is framed around two sets of considerations, 1) the stage in the location selection process in which incentives are introduced and 2)the nature of the potential direct investment.