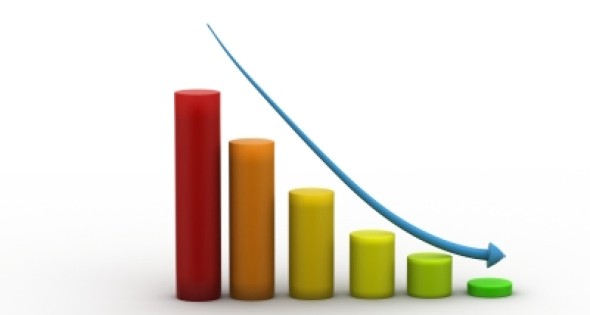 Reforms will boost corporate tax system from the 25th to fourth best in United States.

The budget for FY 2014-2015 recently signed into law by New York Gov. Andrew Cuomo will broaden the bases, and lower the rates, and reduce the complexity of New York’s flawed corporate tax code, according to the latest analysis from the nonpartisan Tax Foundation.

Additionally, the report finds that if the reforms made were in full effect for the most recent version, released in October 2013, of the State Business Tax Climate Index, New York’s corporate tax system would have ranked fourth best of the 50 states instead of 25th best, and its overall rank would drop from 50th to 48th.

The report summarizes the elements of the lengthy bill, and its key findings include:

Earlier this year, the Cuomo administration reached out to the Tax Foundation for ideas on improving the state’s tax climate. The discussions involved a review of the flawed elements of New York’s corporate tax code and resulted in a variety of recommendations for improving New York’s competitiveness.

“New York is not a low-tax state, and its economic success is because of strengths that overcome a challenging tax environment. High taxes need not also be complex or poorly structured taxes, however, and removing these obstacles will encourage job creation and economic activity,” said Joseph Henchman, Tax Foundation Vice President of State Projects. “New York’s 2014 corporate tax reform is an impressive step toward tackling this problem by broadening bases, lowering rates, reducing burdens, and eliminating needless complexity.”