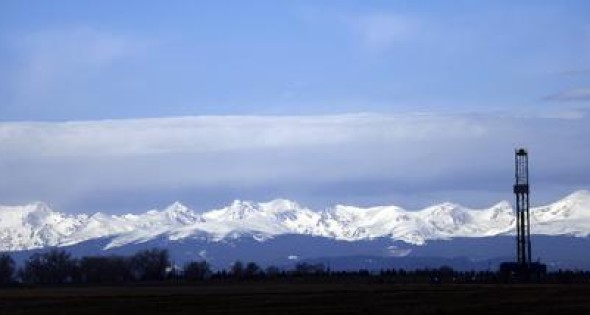 Niobrara Energy Development is the Ultimate in Shovel-Ready

Site in northern Colorado is where “traditional energy meets microgrid.”

Five years in the making, the Niobrara Energy Development is ready for someone to take control and ownership to execute the vision. The vision includes unique opportunities for 52 energy data and energy land uses, ranging from microgrid activities to renewable energy generation to data centers to heavy manufacturing.

The developer of this 667-acre industrial development in Weld County in northern Colorado has taken the risk out of the site by removing barriers and creating a variety of options for zoning, infrastructure, water and fiber.

Investments of $300 million have been made in nearby infrastructure improvements for electric transmission, natural gas major transmission lines, substations and fiber.

Developer Craig Harrison, owner of the Harrison Resource Corp. LLC, has expertise in zoning, water rights and positioning of large tracts of land. Harrison believes the Niobrara Energy Development, located in an unincorporated area of Weld County, is the ultimate example of a shovel-ready site.

“It is one of the first industrial parks you have seen that will have its own internal energy generation. No one has seen zoning that allows energy generation and energy consumption in the same spot.” – Craig Harrison

Perhaps one of the more unique aspects of the site is the microgrid capability. Microgrids are self-contained power systems located in small areas, which feature a power plant, and increasingly, the generation of and storage of renewable energy. 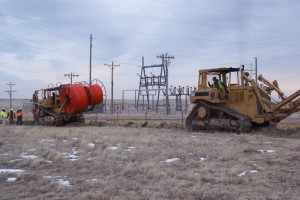 Installation of the 2 lit and 22 dark fibers in the project, as well as the installation of an empty fiber conduit spanning to Level 3, CenturyLink, AT&T and Sprint’s transcontinental fiber facilities. Photo: Niobrara Energy Development

“It is one of the first industrial parks you have seen that will have its own internal energy generation,” Harrison says. “No one has seen zoning that allows energy generation and energy consumption in the same spot.”

For example, most power plants are 200 miles away from the consumption. Therefore, you are dependent on an outside grid, which is at risk from weather-related challenges or possible impacts from terrorist activities.

Harrison says he has a business model where the project features up to 600 megawatts of electricity, using only 13 percent of the pipeline capacity in the project. That equates to 600,000 houses worth of energy — all in one square mile.

What’s more, there are 1.5 billion cubic feet of natural gas capacity in three separate lines at the Niobrara development. “I haven’t found a triple feed yet [at other locations],” Harrison says. “If something happens to one line you can switch to another line. So within this project are three separate gas lines: 30 inch, 24 inch and a 12 inch.”

The PUC also awarded approval to construct a 2.5-mile pipeline to the nearby Cheyenne natural gas hub, along with power of eminent domain. The Cheyenne [Wyoming] hub is one of the three largest hubs in the country. “The site sits next to the cheapest natural gas in America, and they are making more of it with the development of the Niobrara shale oil play,” Harrison says.

The Details
The Niobrara Energy Development is located near the Cheyenne hub and one of the largest transcontinental fiber-optic rings in the country with existing transmission lines; three transmission lines and existing dark and lit fiber with no easement requirement are located within the development. 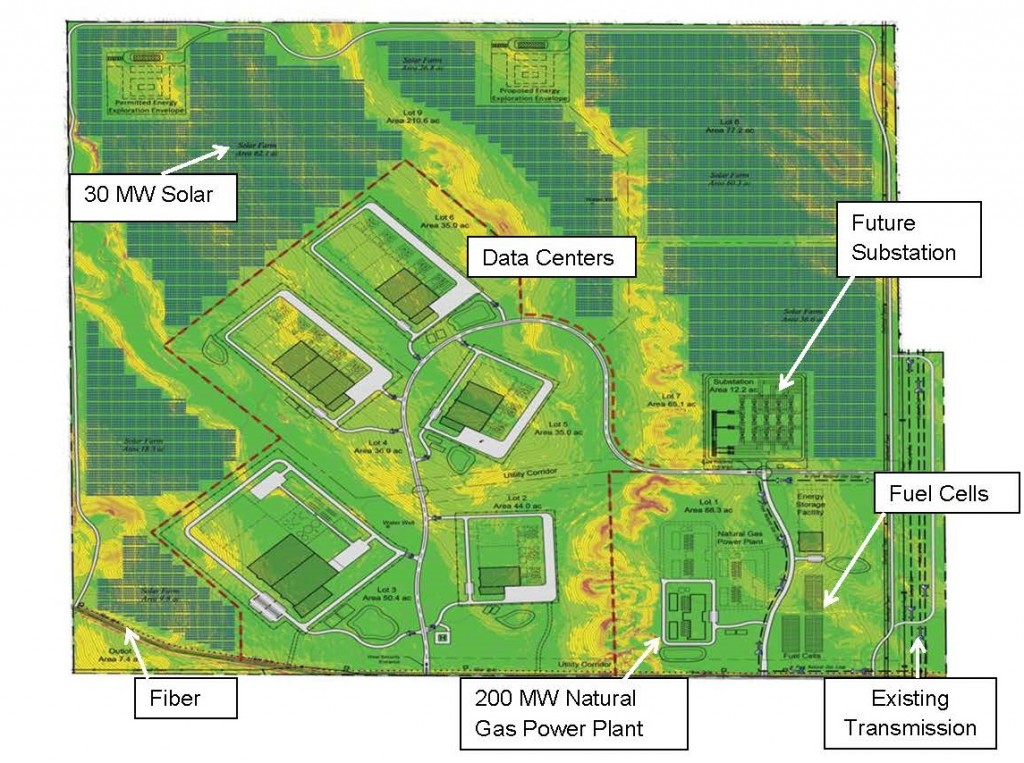 This option at the Niobrara development combines the microgrid natural gas plant, fuel cells, solar and energy storage for both energy use within the project, such as cloud data centers or energy intensive manufacturing, as well as export of energy to the national grid. Image: Niobrara Energy Development

The development also has two sources of water; the amount captive at the site, as well as options on water located at an adjoining ranch. “In Colorado, water is our most precious resource,” Harrison says. Through the drilling of test holes, the Niobrara Energy Development has demonstrated it has its own industrial water supply confined within its boundaries. “It has what I would consider to be a secure water source because you are not dependent on water pipelines leading to it,” Harrison adds.

The development comes with industrial non-tributary groundwater rights for withdrawal of approximately 100 million gallons annually, and an option to acquire an additional 1,000 acre foot (325 million) gallons of industrial water annually.

In regard to the supporting documentation of the site, a digital data room contains more than 150 reports, studies, surveys and approvals. The development was granted environmental waivers for a 200MW natural gas plant, substation and high-voltage transmission within the project.

Last September, county officials executed a tax incentive to support activities at the development. “It would be a tax abatement incentive that the county would be able to issue if there was a tremendous amount of taxable property, such as computer servers,” Harrison says. Nine million dollars is allocated in the county’s economic development trust fund established in 2014. The addition of another $9 million is planned for September 2015. Harrison adds the county is one of the few in the country that does not have short term or long-term debt.

In regard to the supporting documentation of the site, a digital data room contains more than 150 reports, studies, surveys and approvals. The development was granted environmental waivers for a 200MW natural gas plant, substation and high-voltage transmission within the project. 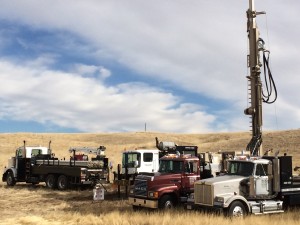 Hurdles Cleared
The PUC approval was an important step in the development of this project. In fact, public hearings have been conducted upfront, and transmission, gas, fiber and water are in place; Harrison would not move forward with the development unless these hearings took place. The only outstanding permit is an air permit, and the site is located within an air attainment area.
“If you want to build to build a $300 million natural gas power plant, it is all administrative review because there are no public hearings,” Harrison says. “This is unheard of. If you want to build a 1 million-square-foot data center and are ready to apply for building permits, it will be strictly administrative review.”

The Niobrara project is attractive to Weld County’s commissioners because it offers the capability to consume the surplus natural gas produced in the area, cutting down on the amount shipped out of the area. Harrison says the county has seen nearly $20 billion worth of investment in the Niobrara shale oil play in the last four years. The Niobrara shale formation is located in northeast Colorado, northwest Kansas, southwest Nebraska and southeast Wyoming.

The proposed energy resources at this site remove the transmission restraints typically found when tied into an outside grid. A data center company official shared with Harrison that the Niobrara Energy Development is the only site he has seen that virtually has unlimited electricity because you simply buy more gas and the lines are already in the project. “Most every project in America has a transmission constraint, there are only so many megawatts — without building new power plants — and building these plants is complicated,” Harrison says.

For complete details about this project, visit www.niobraraenergypark.com and www.harrisonresource.com.