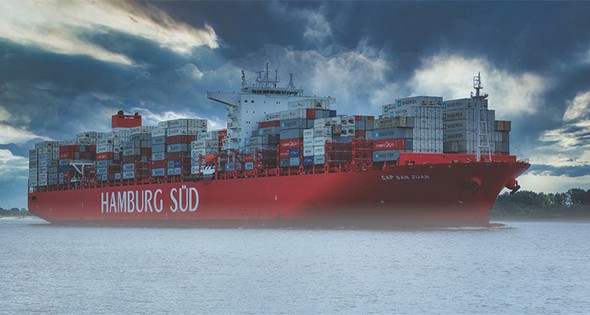 There are more than 5,300 free trade zones (FTZ – the U.S. calls them foreign trade zones) in the world, spread out over 140 countries, according to the 2019 Congressional Research Service (CRS). China alone has almost half of all worldwide FTZs—2,543.

FTZs were created in the mid-1930s, with development surging beginning in 1998. They were designed as economic developers for a region or city, offering tariff management, duty reduction or deferral, tax savings and other benefits to anyone exporting or importing goods there.

Manufacturing and other zone production operations such as oil refining, automotive, electronics, pharmaceutical, and machinery/equipment sectors locate there as well to take advantage of opportunities for managing exports, importing raw materials, and storing inventory. In fact, there are 330 active manufacturing operations in FTZs in the U.S.

FTZs are proven job generators. There are an estimated 90 to 100 million people directly employed at free trade zones worldwide, according to the CRS.

More FTZs are beginning to sprout up. There are currently 474 FTZs in development around the world. Major factors which could increase the use of free trade zones around the world, include continuing improvements in technology, which will extend recent advancements in communication tools, computer capabilities, and the transport industry; advancements and improvements in security monitoring; and new efficiencies for zone users including advancements in the automated electronic tracking of goods and services traded internationally.

The majority of U.S. FTZs are clustered in and around seaports. For example, there are 12 in Washington State, 17 in California, 21 in Florida, 14 in NY, and 33 in Texas.

To be included in a FTZ, an organization needs to go through a registration process, which could take up to a year. A recent change to this process, the Alternative Site Framework, streamlines the process, to help give the FTZ grantee the ability to quickly expand operations within their service area.

One company in the Dallas/Ft. Worth FTZ, Dallas Airmotive, providing maintenance, repair and overhaul services for small gas turbine and turbofan engines used in aviation. It received $5 billion in merchandise, and shipped out $1 billion in 2018.

The National Association of Foreign Trade Zones (NATZ) has made it’s pitch for updating how the FTZ system works, complaining that obsolete paper reporting requirements still handicap FTZ users, who must adhere to strict reporting requirements when admitting and transporting merchandise. “With FTZs processing more than 10 percent of total U.S. goods imports, it is critical for U.S. Customs to complete implementation of the Automated Commercial Environment (ACE),” a report by the NATZ states. “The NAFTZ seeks to ensure the Trump administration will support the goal of full participation of key Partner Government Agencies (PGAs) in the International Trade Data System (ITDS).”