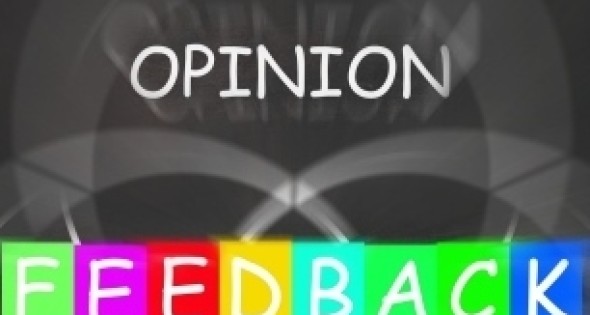 Thumbtack.com, in partnership with the Ewing Marion Kauffman Foundation, recently released the third annual Thumbtack.com Small Business Friendliness Survey showing that small business owners in Utah, Idaho, Texas, Virginia and Louisiana gave their states the highest rating for friendliness to small business. Small businesses in Colorado Springs, Colo., Boise, Idaho, and Houston, Texas gave their cities the highest ratings.
In contrast, small business owners gave California, Rhode Island and Illinois an “F,” while Connecticut and New Jersey both earned a “D” grade. Sacramento, Calif., Providence, R.I., and Buffalo, N.Y., were the survey’s worst-performing cities as rated by their small business owners.
More than 12,000 entrepreneurs nationwide participated in this year’s survey. The survey is the largest survey of its kind and is the only survey to obtain data from an extensive, nationwide sample of small business owners to determine the most business-friendly locations. The survey ranked 82 cities and most states on what makes a positive environment for small businesses.
“Thousands of small business owners across the country told us that the keys to a pro-growth environment are ease of compliance with tax and regulatory systems and helpful training programs,” says Jon Lieber, chief economist of Thumbtack.com.
Highlights of the survey include:
• Small businesses in Texas, Utah and Idaho have rated their states in the top five every year this survey has run, while California and Rhode Island have been rated in the bottom five every year.
• The friendliness of professional licensing requirements was the most important regulatory issue in determining a state’s overall friendliness to small businesses. Closely following licensing requirements was the ease of filing taxes.
• Once again, tax rates were a less important factor than the ease of regulatory compliance in determining the overall friendliness score of a jurisdiction. Two-thirds of respondents said they paid their “fair share” of taxes — that is, they felt like they were neither under-paying nor over-paying.
• Small business owners who were aware of training programs offered by their government were significantly more likely to say their government was friendly to small business than those who weren’t. Awareness of training programs raised overall scores by 10 percent, while 76 percent of those who said they were aware of government-sponsored training programs for business owners ranked their local government as “somewhat” or “very supportive,” and only 8 percent of these said local government was unsupportive.
• Only 19 percent of respondents said they were prepared for implementation of the Affordable Care Act.
• Female entrepreneurs were more likely than male entrepreneurs to say that their state government was friendly to small business, while male entrepreneurs were more likely than female entrepreneurs to have a positive view on the outlook of their state economy.
• Kentucky’s grade was this year’s most improved, jumping from a B- to an A.