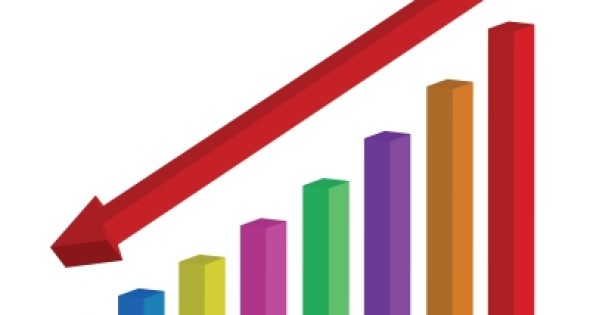 Economic development officials across the country report lowered expectations for 2013 as prospect activity in the second half of 2012 was lower than expected, finds Avalanche Consulting in its biannual survey, Economic Development Activity Index, conducted earlier this year. The economic development consultancy, based in Austin, Texas, specializes in workforce development, strategic planning, target industry analysis and more.

Most economic developers viewed their state and local economic policies as fair to good, but an overwhelming majority, 73 percent, view federal policies as poor. “These are chief economic officers for 160 cities and regions in the United States, and they have their fingers on the pulse of what’s happening,” says Chris Engle, vice president, Avalanche Consulting. “They are talking to companies all the time about economic conditions and whether they will grow and expand, and these companies are pretty negative about what they see in Washington, D.C.”