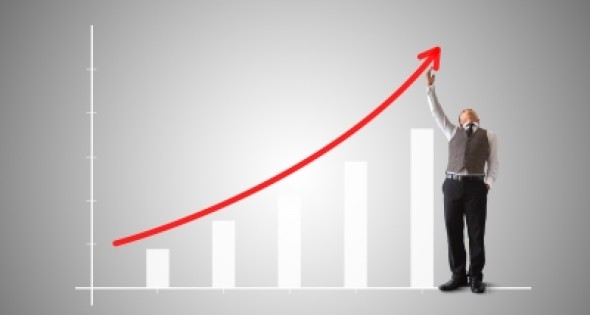 Development Counsellors International, also known as DCI, released the triennial survey in conjunction with the International Economic Development Council at IEDC’s annual conference this week in Fort Worth, Texas. Results demonstrated a remarkable rise for Louisiana, which ranked No. 30 for Most Favorable Business Climate Ranking in the previous 2011 survey. DCI’s 2014 Winning Strategies in Economic Development Marketing report marks the fifth major state business climate ranking to place Louisiana in the Top 10 nationally. Prior to 2008, Louisiana never ranked among the Top 10 states in any national ranking of state business climates.

For the 2014 survey of state economic development groups, LED ranked No. 2 in a tie with the Texas Governor’s Office of Economic Development (LED’s counterpart agency in Texas) among all 50 states evaluated. The Georgia Department of Economic Development topped the ranking this year. LED improved to No. 2 from a four-way tie for No. 5 in 2011. DCI is one of three national groups that recently have ranked LED among the nation’s Top 5.