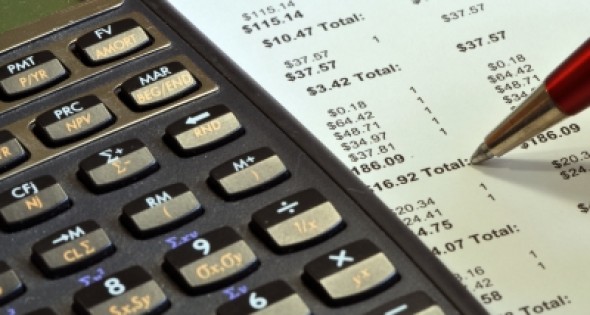 The nation’s economy will have a decent run during the next 12 months to 18 months.

Editor’s Note: This interview was conducted May 11, 2015. For the latest information in regard to the U.S. economic forecast, visit www.conference-board.org.
The next year and a half will find consumers and businesses in different places when it comes to the economy. Consumers see decent job growth and some see higher wages, while businesses continue to be held up by a lack of pricing power, reluctant to make capital investments.
The economy will hold up into 2016 under these tensions, says Ken Goldstein, economist, The Conference Board. How bad or mild these scenarios play out will show up in 2017 and 2018.
For the Mountain States region (Arizona, Colorado, Idaho, Montana, New Mexico, Nevada, Utah and Wyoming), challenges in the energy sector are offset by the agricultural and service sectors. The region continues to better than the country as a whole, and for the moment, will remain there.
Rachel Duran: In April, consumer confidence was down 6.2 points; and the Leading Economic Index increased slightly. Are we looking at weaker growth as we head into the summer? 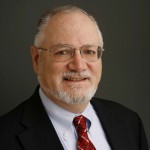