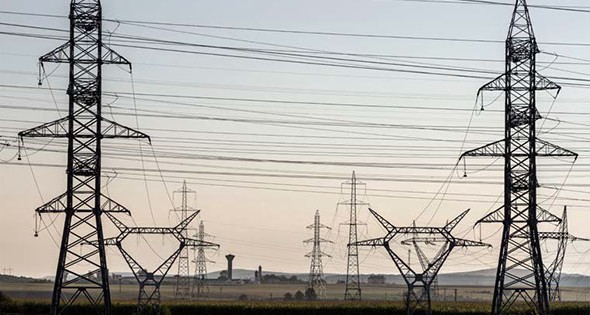 Traditional energy across the globe – primarily fossil fuels oil, gas and coal – are quickly being transformed as more of the world finds better ways of creating and distributing sustainable energy sources. But there are still many challenges to be met.

General Electric notes that traditional and emerging low-carbon technologies, physical and digital, large and small, are all converging to create a new twenty-first century power network.

The company says that their technologies are responsible for creating one-third of the world’s electricity, but that “this transformation is a positive development for people and the planet.”

According to a report by GE, as more sustainable, intelligent, and customizable energy solutions become available, “economic opportunities and the quality of life will rise for millions.”

The transition to this new era has already begun, according to the report. For example, over half of new power plant orders in 2016 were for renewable energy technologies; 750,000 electric vehicles were sold in the world in 2016.

GE has been investing in wind power since 2002, launched a clean technology commercial growth initiative in 2005, and invested $20 billion in technology innovation that has generated $270 billion in revenue.

“However, given the size, complexity, lifetime of electricity systems, regulatory and technology topology, and inertia behind the existing business, the transformation will not happen overnight,” the report continued, noting that the first-ever thermal energy power plant was created in 1882 (by Thomas Edison).

The International Energy Agency (IEA) notes that there have been four large-scale shifts in the global energy system: the rapid deployment and falling costs of clean energy technologies, the growing electrification of energy, the shift to a more services-oriented economy and a cleaner energy mix in China, and the resilience of shale gas and tight oil in the United States.

The U.S. is still the third largest producer of crude oil as of 2017, trailing Saudi Arabia and the Russian Federation. But the U.S. may be overtaking the number one position in 2018, according to the U.S. Energy Information Agency (EIA).

The U.S. is the number one producer of natural gas (Russia is second). China is the world’s largest producer of coal, far ahead of both second place India and third place U.S.

It’s natural gas that has been exciting prognostications for the future of fossil fuel energy. According to the EIA, by the mid-2020s, the U.S. will become the world’s largest liquefied natural gas (LNG) exporter and, a few years later, a net exporter of oil. 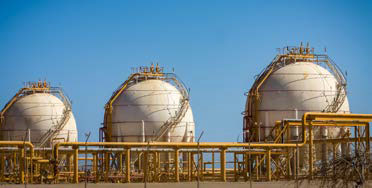 The EIA reports that, in energy systems heavily reliant on coal (as in China and India), where renewable alternatives are less readily available (notably in some industrial sectors), or where seasonal flexibility is required to integrate high shares of variable renewables, gas plays an important role.

According to the EIA, in August 2017, total U.S. natural gas liquefaction capacity in the lower 48 states increased to 2.8 billion cubic feet per day (Bcf/d) following the completion of the fourth liquefaction unit at the Sabine Pass liquefied natural gas (LNG) terminal in Louisiana, near the Louisiana-Texas border. 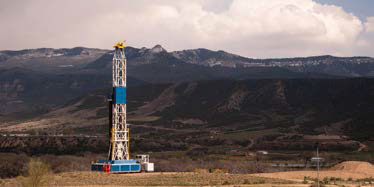 The EIA confirms that there are five additional LNG projects currently under construction in the U.S. which are expected to increase total U.S. liquefaction capacity by 2019: Cove Point liquefaction terminal in Maryland, already up and running; Elba Island LNG in Georgia, owned by Kinder Morgan; Freeport LNG in Texas, developed by Freeport LNG Development, L.P.; Corpus Christi in Texas, being developed by Cheniere; and Cameron LNG in Louisiana, being developed by Sempra LNG.

The U.S is currently exploring another potential source of natural gas – natural gas hydrates – with six new research projects. This is natural gas trapped in ice-like cages under arctic permafrost, as well as beneath the ocean floor. When gas hydrate is warmed or depressurized, it reverts back to natural gas and water.