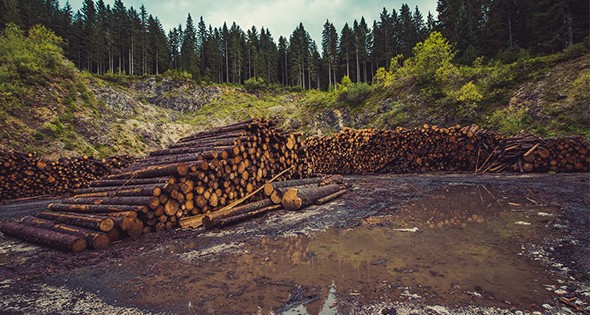 The National Forest System sees over 149 million visitors a year, bringing over $10 billion to the U.S. economy and supporting about 143,000 jobs, mostly in gateway and rural communities.

Wildfires, always the biggest concern for the U.S. Forestry Agency, burned almost 7.6 million hectares across our nation and destroyed more than 26,000 residences, according to Vicki Christiansen, chief of the U.S. Department of Agriculture’s Forest Service, killing more than a hundred people who were trying to flee their burning homes.

In a speech on September 10, 2019, Christiansen said that the fire season in the western United States has grown at least two- and-a-half months longer. “We have seen the frequency, size, and severity of wildfires grow,” she said, citing as the primary drivers climate change, drought, hazardous fuel buildups, and the spread of homes and communities into fire-prone landscapes. In addition to fire prevention programs, she said that other tools include timber sales, mechanical thinning, and targeted grazing.

Recent unmanned aircraft systems (UAS) deployments include the North Fire in 2016, to gather aerial imagery helpful in managing the North Fire on the Cibola National Forest in New Mexico with a fixed-wing platform and a small quadcopter drone; a UAS system was part of a training event in early 2017 to introduce aerial firefighters to this technology, demonstrate and test launch procedures, test unmanned aircraft systems and visibility, and evaluate draft protocols and procedures for integration of this technology into suppression operations; and a UAS was used to document pre-fire and post-fire effects in key biological areas of the Boundary Fire on the Kaibab National Forest in Arizona.

In June, Sonny Perdue, secretary of the United States Department of Agriculture, announced a blueprint for reforms to further provide relief from burdensome regulations, improve customer service, and boost the productivity of the country’s forests and grasslands. There are 3.8 million acres of national grasslands across 12 western states. 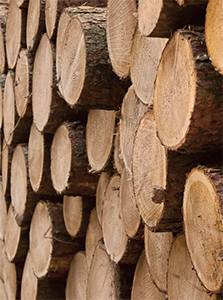 For the grasslands, Perdue’s proposal establishes that grazing and support for grazing on the national grasslands is essential for their management within the framework of their governing statutes; calls for streamlining renewal of range permits and range improvements on the national forests and grasslands; and enhances the flexibility for forest service employees to work with ranching families and communities.

Additionally, in May, the forest service announced it will award $4 million to fund 10 community forest projects across seven states to support the creation, expansion and enhancement of community spaces.

Funding will come in the form of grants to local governments, tribes and qualified nonprofit organizations through its Community Forest Program, and will support working forests through sustainable management and timber and non-timber production.

The Community Forest Program issued its first grants in 2012, and the program has supported 66 community-driven projects across 23 states and territories and permanently conserved over 17,000 acres.