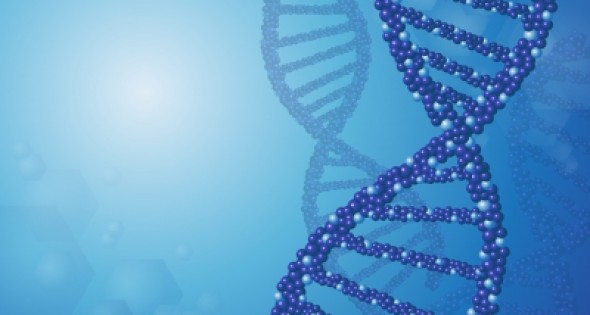 Location is Everything to Maryland’s Economy

Maryland prospers from their location near the Washington, D.C., area and all of the government work that comes from the government businesses there — most of it IT-related. Because of the U.S. Department of Homeland Security there are many opportunities for cybersecurity, information technology and any businesses in those industries that can use one of the more readily available and educated workforce pipelines in the country.
“In cybersecurity, there has been a great deal of activity in both volume and revenue growth for a lot of these companies in the last few years,” says Ursula Powidzki, assistant secretary of the division of business and enterprise development, Maryland Department of Business and Economic Development.
When talking about economic development about five years ago, she says, it was about the proximity to the federal government and, in that context, it was almost always the presence of the big federal contractors, whether they were doing work for the National Security Agency (NSA) or the Department of Defense (DoD). “But what is exciting now is that you are seeing a kind of parallel track, a kind of commercial side in that particular tech space,” Powidzki says. “It’s becoming a very diverse environment.” 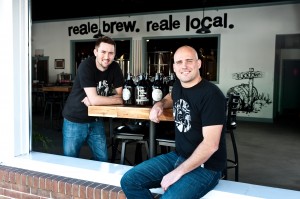 She says that, for instance, Johns Hopkins Hospital is implementing a series of changes, and some programmatic additions, to make the success rate higher for a lot of the research that comes out of the hospital. “They are actually commercializing discoveries there in the way that Stanford and MIT tend to do,” she says.
Powidzki says that there is a global demand for cybersecurity products, and the commercialization side will outstrip the government side soon. “Think about it,” she says. “All of us, whether we are consumers or retailers or manufacturers or utility companies — everyone is increasingly becoming aware that cybersecurity is really now a cost of doing business rather than just a nice add on later.”

Industries and Innovations
In the cybersecurity space in Rockville, Sourcefire, a Maryland company that was acquired by Cisco last year in a $2.7 billion deal, is expanding.
In life sciences and biotechnology, AstraZeneca, a global biopharmaceutical company, is expanding there as well.
Laurie Boyer, executive director, Rockville Economic Development Inc., says that cybersecurity and IT related companies “are really our bread and butter.”
These companies, again citing proximity to such D.C.-area organizations as the National Institutes of Health and the U.S. Department of Agriculture, get involved in the approval process as part of certain federal initiatives, to come up with new ways to battle cancer, for example, or whatever it happens to be.
Boyer says that one of the big things that happened in the Rockville area, at the National Institute of Standards and Technology, was the launching of the National Cybersecurity Center of Excellence, a public-private collaboration for accelerating adoption of integrated cybersecurity tools and technologies. “We anticipate that that is really going to spur a lot of growth and business development on the private sector side,” she says. “These would be folks who are looking for innovative ways to deal with cybersecurity issues that the government can use, but that can also be rolled out to the general public.”
An example of a Rockville company that has been experiencing a lot of growth is Supernus Pharmaceuticals, Inc., Boyer says. They work on developing and commercializing projects for central nervous system disorders, such as epilepsy and ADHD treatments. “And again that is because of their proximity to the FDA,” she says. 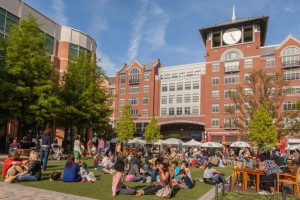 Dorchester sees its fair share of cybersecurity companies as well, says Keasha Haythe, director of Dorchester County Economic Development. She says that proximity to the federal government — the county is right in the middle of the eastern shore and close to Baltimore and Washington, D.C. — is a big factor in that kind of work.
Haythe says that manufacturing has also been a traditional industry for them, including advanced manufacturing and value-added food processing, represented by companies such as Marinetic’s Choptank Oyster Co.
The aquaculture business is huge here. Dorchester County outpaces all others with a total of 64 shellfish aquaculture leases out of 322 statewide, says Karl Roscher, Aquaculture Division Director for the Maryland Department of Natural Resources (DNR). Dorchester oyster farmers produced approximately 1.025 million oysters in 2012, according to reports maintained by DNR.
Other food businesses include Protenergy Natural Foods Inc., a Canadian company that manufactures natural food and beverage products, and recently invested $20.3 in growth and development of their manufacturing facility. “So we have a lot of food related businesses here,” Haythe says. “A lot of them decided many years ago to offshore. But I believe that reshoring is coming back, and we are poised to receive some of that reshoring here in the county.”
Matt Diaz, director of economic and community development for Allegany County, says that they have seen some of the manufacturers who have “weathered the recession rather nicely” and are growing again. One example is American Woodmark Corp., a kitchen and bath cabinet maker based in Winchester, Virginia, opened a manufacturing plant in Allegany County in 2005 and continues to do well; another is Hunter Douglas Fabrication, who just added 200 more employees to the 500 to 600 that were already there.
He says that coal has always been a huge business there. “We are keeping an eye locally on what the state does with the fracking issue,” Diaz says. “That is sort of contentious in some ways. There certainly is an economic benefit side to that that the locals are watching, to see how it all plays out.”
Talent and Education
Montgomery College, a community college in Rockville, offers classes and associated arts opportunities. They offer classes not only to people coming out of high school and are not sure what to do yet and are preparing for a four year degree, but also to people re-entering the workforce, Boyer says.
“We had the recession eight years ago, and a lot of people lost their jobs,” Boyer says. “So with the partnership with the college, we can be very strategic with those growing sectors, like healthcare and IT, and provide those opportunities for people who are re-entering the workforce. I think that is what helps keep the pipeline of educated employees here locally for the companies that we have.” 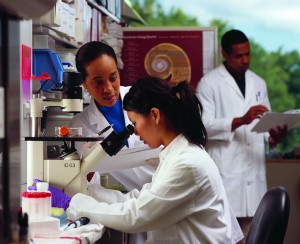 Assets
The Port of Baltimore, the second largest auto port in the country, is ranked 17th in the United States by tonnage in 2008. Typical imports are raw materials and bulk commodities, such as iron ore, petroleum, sugar, and fertilizers, often distributed to the relatively close manufacturing centers of the inland Midwest via good overland transportation.
“We are pretty proud of the fact of holding the title of the leading national exporter and importer of automobiles,” says Jim White, executive director for the Maryland Port Administration. One of the challenges there, he says, is land. “When you think about unloading and loading cars, building parking garages for cars there is almost prohibitive.”
They just had a record year in containers, moving nearly 50,000 last year, which he attributed in part to the labor issues on the West Coast. “I think those issues helped all ports on the East Coast,” White says. The completion of the Suez Canal to accommodate two-way traffic will play a major role. “Because when you look at what is happening in China the last couple of decades, they have an upgraded middle class and we are seeing an uptick in shipping to and from China, Cambodia and Vietnam from ports on the East Coast.”

Outdoors and Recreation
The Patuxent Research Refuge, in Prince George’s County, is 12,750-acre wildlife refuge that offers hiking and biking trails, as well as opportunities for fishing, wildlife photography and birdwatching.

Lifestyle
According to the U.S. Census Bureau, Maryland households are currently the wealthiest in the country, with a 2009 median household income of $69,272. Two of Maryland’s counties, Howard and Montgomery, are the second and 11th wealthiest counties in the nation respectively. Also, the state’s poverty rate of 7.8 percent is the lowest in the country. 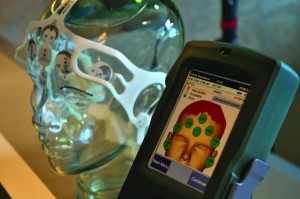 One of the greatest things about the city of Rockville, Boyer says, is that there are over 1,000 acres of park land in the city itself. But there’s more to the city’s livability factor, such as the city’s 4.4 percent unemployment rate, the lowest of all Maryland municipalities, Boyer says.
Boyer says that 58 percent of the residents have bachelor degrees, and more than 32 percent have a graduate degree. “Plus there are other opportunities, like theater, just a short metro ride away in downtown D.C.,” she says.
Powidzki says that the one thing that they are seeing in economic development in the state is that they have to learn to be flexible, and observant, about what is happening in the marketplace.
“For example, autonomous systems technology in the commercial space,” she says. “It used to live entirely in the military. Drones, in the air and underwater, for example. That is rapidly changing.”
It is projected to be a kind of breakthrough technology, Powidzki says. “And then you have the startups addressing those drone developments, which are very much in the nascent stage because there is really no opportunity to earn revenue until there is regulatory framework, like from the FAA.”
But they are going to blossom when that framework is in place, Powidzki says. “So I think in this tech sphere, it’s sort of be prepared for change, be prepared to recognize new opportunities. I think that the second piece is also very often all of these things overlap, like an overlap between cyber and health care IT. So it’s very important to look at the whole picture.”